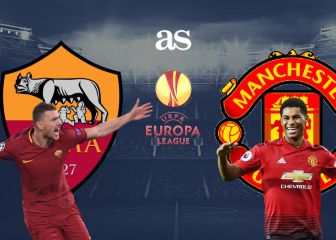 The LaLiga club announced on Thursday that first-team coach Joaquín Caparros -- who only took over in November from Enrique Martín -- has been relieved of his duties.

LaLiga outfit Osasuna have let Joaquín Caparrós go as first-team coach after only eight games in charge, the club confirmed on Thursday.

Caparrós took over from sacked Enrique Martín at the end of November 2016, overseeing five LaLiga matches and three in the Copa del Rey, winning just one of those (vs Granada) and losing the other seven. In six of those losses Osasuna conceded two or more goals, and are currently left rock-bottom of the table with seven points.

Vasiljevic to take over

Ex-Serbia player Petar Vasiljevic, who had been acting as sporting director at the club, is expected to replace Caparrós.