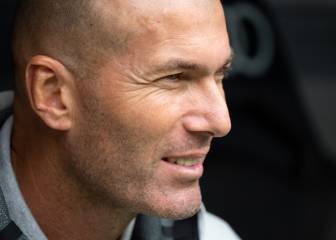 Cezary Kucharski, the Poland striker's agent, confirmed an offer of more than €40m a year has been tabled and said: "Never say never."

Cezary Kucharski, the agent of Bayern Munich and Poland striker Robert Lewandowski, confirmed in an interview with SportoweFakty that an offer for his client’s services has been received from the Chinese Super League and that negotiations were held, but he insisted that the player is not for sale at the moment and that Lewandowski turned down the proposition.

"Lewandowski is a better player than Tévez"

“An agent who is involved in taking stars to China got in touch with me. The name of the club was not mentioned but if Lewi had decided to move to China his salary would have been considerably more than 40 million euros a year, which is to say more than Carlos Tévez is on. It’s obvious: not only is Lewandowski younger, but he is a better player than Tévez,” said Kucharski.

“At the moment he is not for sale, but never say never. Life always offers different alternatives,” he added.

Lewandowski extends Bayern contract through to 2021