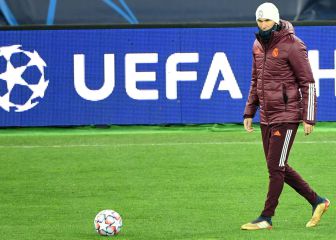 Thomas Partey (Atlético Madrid), Cédric Bakambu (Villarreal) and Pape Diop (Espanyol) are among the stars heading to Gabon for the tournament.

The Africa Cup of Nations 2017, which will take place between January 14 and February 5 in Gabon, will have a significant Liga representation.

Among the Spain-based players travelling to the XXI edition of the tournament are Thomas Partey (Ghana and Atlético de Madrid), Cédric Bakambu (DRC and Villarreal) and Pape Diop (Senegal and Espanyol).

In all 10 players have been included in CAN squads, according to the official Liga documentation, with Málaga and Granada having two players each competing in Gabon: Victorien Angban (Ivory Coast) and Mehdi Carcela (Morocco) of Granada, and Bakary Koné (Burkina Faso) and Youssef En-Nesyri (Morocco) of Málaga.

Five major footballing events to get excited about in 2017