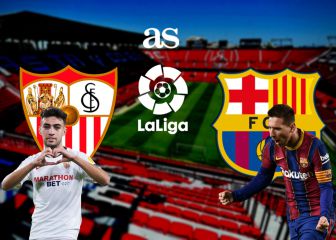 FC Barcelona, as well as the magazine responsible, are investigating how an apparent fake interview with the Argentine star managed to be published on their website.

Those around Barcelona player Lionel Messi are angry at the publication today of a supposed interview done with the star and published by the online magazine, Coach, which appears now to have been invented.

According to Mundo Deportivo, the Argentinian's father has called out the authenticity of the story and the Catalan club are investigating what happened. Jorge Messi said:

"This interview doesn't exist, it is a lie," he told the Barcelona-based paper.

The magazine that published the interview, which was picked up by several world outlets in good faith, including Diario AS, are also undertaking their own investigation into what happened.

AS have since been in touch with the author that was named by Coach, journalist for Tenfield, Sport 890 y TyC Sports in Uruguay, Diego Jokas, who has denied being involved:

"I want to make clear that I don't work, and have never worked, for Coach magazine, and never participated in the Messi interview that they have attributed to me," he later tweeted.

Messi: "I'll be at Barça for as long as they want me to be"

"It's best not to ask Rakitic if he'd throw himself off a bridge..."