The 30-year-old Leicester striker wants a move away from the Premier League champions after limited playing time this term under Ranieri.

Leicester City's Argentinian striker Leo Ulloa officially handed in a transfer request on Thursday and is looking to push through a move in the January transfer window.

Despite the 30-year-old still having 18 months left of his contract to serve, he submitted an official request, meeting with the Leicester board after experiencing a difficult first half of the season defined by a lack of playing time.

The current Premier League Champions are keen to persuade the Argentinian to stay and are willing to offer him a new contract. However, Ulloa has only started one game this term and sees his future away from the King Power Stadium.

Potential move to the LaLiga side

The only offer the Foxes have on the table for Ulloa is from Deportivo Alavés, although for a much lower fee than the Premier League side were expecting, particularly after they turned down a €10.4m bid from Swansea in the summer. 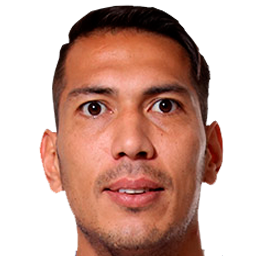