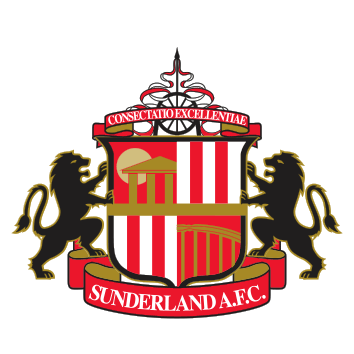 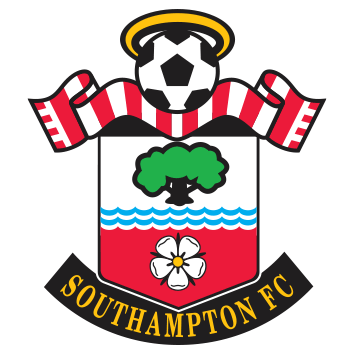 45' Change Out O'Shea in Pienaar

57' Change Out Larsson in Borini

80' Change Out Gibson in Khazri

72' Change Out Gabbiadini in Long

81' Change Out Tadic in Hojbjerg

Sunderland head for a mid-season break to New York bottom of the Premier League after losing 4-0 to Southampton at the Stadium of Light.

Manolo Gabbiadini continued a personal hot streak in front of goal as he scored a brace in Southampton's 4-0 thumping rout of sorry dejected Sunderland.

Italy forward Gabbiadini marked his Saints debut with a goal in a 3-1 defeat against West Ham last weekend and, after the visitors had weathered an early storm at the Stadium of Light, he became just the second Saints player to score in his first two Premier League matches. (No, it wasn't Le Tissier or Shearer, it was none other than Henri Camara, in February 2005)

Gabbiadini perhaps used his arm to open the scoring on the half-hour, although in real time it would have been difficult for referee Paul Tierney to spot an offence, but there was nothing contentious about his second.

The 25-year-old showed quick feet to completely outfox and bamboozle Lamine Kone and kept his cool to beat Vito Mannone to make it six goals in his last five outings for Napoli and Saints.

That double took the wind out of Sunderland's sails and it got worse right at the end as an own goal from Jason Denayer coupled with a strike from substitute Shane Long compounded their misery.

David Moyes' men - who are now heading for a mid-season break in New York - were brought back down to earth after last week's 4-0 win over Crystal Palace and remain bottom of the league.

Sunderland had in fact been on the front foot from the off and Adnan Januzaj saw a shot deflected wide before producing a mazy run and cross that caught Jermain Defoe unaware as the ball bobbled wide of the left-hand post.

The Black Cats almost shot themselves in the foot when Billy Jones' poor backpass fell to Gabbiadini, who snatched at the ball and shot wide.

Saints come into the game

Sunderland's possession yielded little in terms of chances allowing Saints to grow into the game and Cedric Soares had wastefully drilled wide by the time the deadlock was broken.

The ball was worked left to Ryan Bertrand and his first-time cross was diverted home at the near post by Gabbiadini, with the striker possibly using his upper arm.

And Sunderland's mood worsened on the stroke of half-time as Gabbiadini collected Dusan Tadic's pass in the area and sharply turned Kone, who was beaten too easily, before side-footing past Mannone.

Early in the second half, Gabbiadini also hooked an effort from James Ward-Prowse's corner at Mannone.

Sunderland offered little in reply and Mannone had to be alert when Tadic cut in from the right and stung the goalkeeper's palms.

Ward-Prowse wastefully headed wide from Nathan Redmond's clipped cross as Saints sought a third, before Gabbiadini was replaced by Long.

And Long brought the best out of Mannone with a powerful header that was tipped over the top, while at the other end Didier Ndong had tentative claims for a penalty for a trip from Oriol Romeu waved away.

However, Denayer turned in Bertrand's low cross to make it 3-0 in the 89th minute and Sunderland's defence was carved open again as Long played a neat one-two with Ward-Prowse before calmly placing his shot past Mannone to complete a dominant win in stoppage time.

- Sunderland failed to score a first-half goal for the 19th time in the Premier League this season, a joint league-high with Crystal Palace.

- Only Swansea City (28) have conceded more home goals in the Premier League this season than Sunderland (24).

- All three of Southampton's away Premier League victories this season have seen them score at least three goals (3-0 vs West Ham, 3-1 vs Bournemouth).

- Shane Long has scored in each of his last three away games in all competitions for Southampton.

Antonio Conte says the Premier League is a six-way race