Rosales and Juanfran on Barça's radar to replace Aleix Vidal

Rosales and Juanfran on Barça's radar to replace Aleix Vidal

The Málaga and Deportivo full backs have emerged as potential emergency deals for Barcelona, who have had a bid for Eibar's Ander Capa rejectedBarcelona vs Valencia: Copa del Rey semi-final 17/18

Málaga’s Roberto Rosales and Deportivo’s Juanfran have been added to the list of potential replacements for Alexi Vidal at Barcelona after the full back was ruled out for the rest of the season with an ankle injury.

Rosales and Juanfran have emerged as targets after Barça were rebuffed in their attempt to sign Eibar’s Ander Capa, with the Basques holding out for the full amount of the player’s minimum release clause while the Camp Nou board lodged an initial bid of two million euros, eight million shy of the required amount.

Barcelona are eager to sign a replacement for Vidal, who had been out of the first team picture for most of the season before finally convincing Luis Enrique of his worth in recent weeks. Both the Barça boss and sporting director Robert Fernández have admitted the need to bring in some cover on the right for Sergi Roberto, who has failed to shine in demanding games as a full back.

However, the scenario could change if Barcelona are eliminated from the Champions League by PSG, who hold a 4-0 advantage ahead of the return leg at Camp Nou. In that case Barça would have to play only once a week for the remainder of the season so Enrique would be obliged to rotate his squad considerably less.

Barça are planning to make a big investment in the summer to solve their issues at right back and would therefore prefer to secure a loan deal in the meantime. 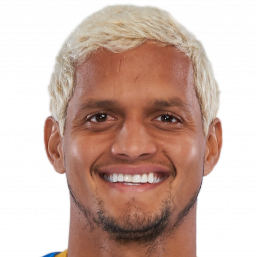 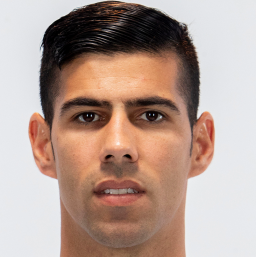