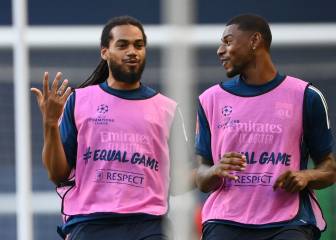 Zinedine Zidane has confirmed his Real Madrid squad for this evening's LaLiga clash at Villarreal, with 20 players making the trip to the east coast of Spain.

Injured duo Danilo and Raphael Varane are absent from Real's travelling party, while Fabio Coentrao and Mariano Díaz have also been left out.

Zidane will later have to reduce his matchday squad to 18, with two of his initial number watching from the stands at the Estadio de la Cerámica.

Zidane: Teams go out with "extra motivation" against Real