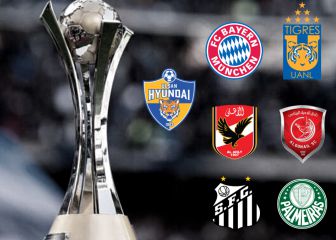 The Welshman declared on Real Madrid TV that the second yellow given to him in the match at the Bernabéu was not required as he was just pushing back.Real Madrid-Manchester United live online

Gareth Bale complained he had been harshly treated after the first red card of his Real Madrid career cost the European champions in a thrilling 3-3 draw at home to Las Palmas on Wednesday.

Bale kicked out at Jonathan Viera twice before finally pushing the Las Palmas midfielder to the ground early in the second-half with the scores level at 1-1.

"I don't believe that it was deserving of a red card," the Welshman told Real Madrid TV. "I was shown the yellow for the foul, I was then pushed and I just pushed him back.

"I want to apologise to the team and the fans. I hope to learn from my mistake".

Madrid looked set for a first home league defeat in a year as Las Palmas took advantage of Bale's dismissal to lead 3-1 with just three minutes remaining through Viera and Kevin-Prince Boateng. However, Cristiano Ronaldo's double salvaged a draw that keeps Real just a point adrift of league leaders Barcelona with a game in hand.

Madrid vice-captain Marcelo said Bale is aware his moment of madness had badly let his teammates down.

"I am not one to give him a clip round the ear, that is what I do to my children," said the Brazilian. "Bale is old enough to know if he has made a mistake or not.

"These things happen in football, but hopefully it doesn't happen again between now and the end of the season."

Real Madrid fan to Bale: "Get your act together, son of a b**ch"

Gareth Bale sent off for Real Madrid against Las Palmas