The Arsenal and Germany player selected an ideal XI from players that he has played with during his career.

Mesut Özil has assembled his perfect XI as part of a promotional video for Pro Evolution Soccer PES 2017. The Arsenal midfielder has selected five Real Madrid players from his time at the Santiago Bernabeu. Here are the player's perfect eleven:

Neuer (Germany, Bayern): "The best keeper in the world". 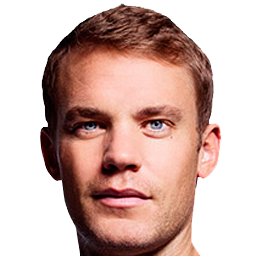 Bellerín (Spain, Arsenal): "I think he's the fastest player on the planet". 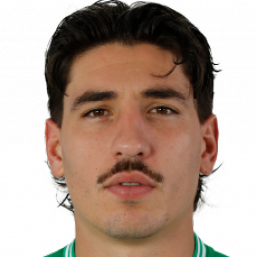 Boateng (Germany, Bayern): "I've never seen a defender like him". 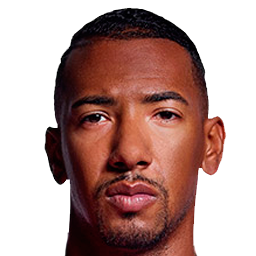 Sergio Ramos (Spain, Real Madrid): "One of the best defenders in the game".

Marcelo (Brazil, Real Madrid): "A gifted defender and a pleasure to play alongside".

Gundogan (Germany, Manchester City): "A bright player on the pitch". 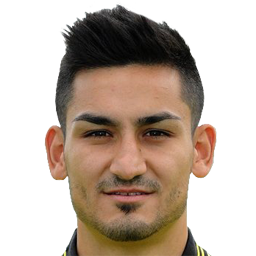 Özil (Germany, Arsenal): "I select myself for my own position".