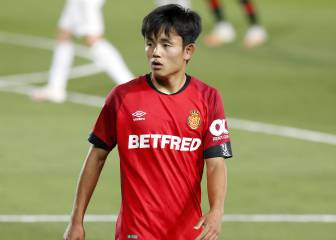 Craig Shakespeare names an unchanged team as Leicester City look to overturn a 2-1 deficit from the first leg against Sevilla. Nasri and N'Zonzi return.

French midfielder Nampalys Mendy is the only absentee for Leicester City, as Craig Shakespeare makes his Champions League bow in the dugout. Sevilla travel to the East Midlands with a 2-1 advantage from the first leg, but Sampaoli will have been disappointed's with his team's inability to convert dominance in to goals. Will the new man, who replaced title-winner Claudio Ranieri, stick with his predecessor's fondness for a counter-attack, or seek to take the match to Sevilla?

Craig Shakespeare opts for stability and retains the same team that beat Hull. One can assume that the Leicester defence will remain compact, that Drinkwater and Ndidi will be industrious and positionally aware in the centre, and that the Foxes' will look to Vardy and Mahrex on the break. IN terms of changes from the first leg, Okazaki replaces Musa. The Japan international has given Leicester more balance in recent weeks.

Leicester vs Sevilla is on AS English, with Robbie at the helm.