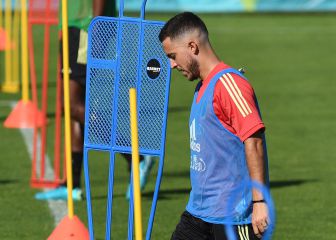 In his managerial career, Pep Guardiola had never before gone out of Europe's elite club competition as soon as the last-16 stage.

Manchester City crashed out of the Champions League last 16 on Wednesday - condemning Pep Guardiola to his earliest ever tournament exit as a coach.

Tiémoué Bakayoko's late goal saw Monaco beat City 3-1 at the Stade Louis II, with the 6-6 aggregate scoreline taking the Ligue 1 side through on away goals.

Since his managerial debut in Europe's premier club competition with Barcelona in 2008/09, Guardiola had never previously failed to reach the semi-finals.

In another unwanted tournament first, City became the only team so far to have lost a Champions League knockout tie after scoring five in the first leg.

5 – Man City are the first team in Champions League history to be eliminated in a knockout tie after scoring 5 goals in the first leg. Wild.

How and where to watch: Champions League quarter-final draw