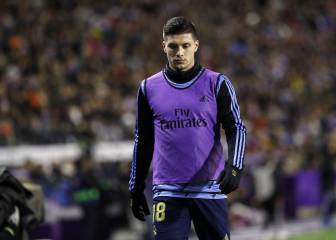 Abramovic is eager to retain Antonio Conte, and is willing to finance a record-breaking move for Barcelona star. But according to the Italian newspaper, Conte wants to trim Chelsea squad first.Monaco-PSG live online

Chelsea want to retain the services of Antonio Conte; at all costs. To that end, Abramovich’s club are keen on Neymar as a star signing to mark their return to Champions League football. The Blues currently occupy top spot in the Premier League, ten points clear of second-placed Tottenham.

According to Tuttosport, the Russian has already reached a verbal agreement with Barcelona for the transfer of the Brazilian. The value of the transfer would obliterate current records; Chelsea would pay €180 million for the 25 year old.

Yet, Tuttosport added that it could be Conte himself who blocks the deal. The Italian wants to trim his squad before incorporating new players.

The Brazilian is in a fine run of form at the moment, for both club and country. With Barça, Neymar was key as the Catalan club sealed a remarkable comeback against PSG in the Champions League. He also played a central role for Brazil as they took apart neighbours Uruguay, 1-4.

Messi's sentence to be reviewed 3 days before Clásico