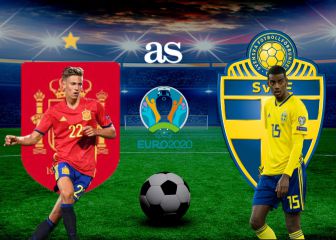 Two goals either side of the half were good enough for Spain to see off a poor Israel challenge in Gijón.

Diego Costa was among the scorers as Spain strolled to a 4-1 win at home to Israel in a World Cup qualifier on Friday to stay top of their group.

Manchester City playmaker David Silva put Spain ahead in the 15th minute with a low shot through the legs of goalkeeper Ofir Marciano while Vitolo doubled their lead on the stroke of halftime just after Israel had squandered a chance to level.

Chelsea striker Diego Costa scored a fourth international goal in four games to put Spain 3-0 up early in the second half with a header from a corner although Israel striker Lior Rafaelov made amends for an earlier miss by pulling one back in the 76th minute.

Isco on target late on

Isco then restored Spain's three-goal advantage in the 88th minute, rolling the ball into the near corner to complete a sweeping counter began by a burst forward from Costa from the halfway line.

Spain top Group G with 13 points from five points, ahead of Italy on goal difference. Israel are third on nine points and Albania are fourth on six.

The eventual winners will qualify directly for the 2018 World Cup in Russia while the second placed side will enter a two-leg play-off.