59' Change Out Defoe in Vardy

59' Change Out Sterling in Rashford

86' Change Out Slivka in Paulius

Victory over Lithuania was expected but seeing veteren striker Jermaine Defoe open the scoring was less so just a few months back. And he struggled for words.England vs Spain

Veteran Sunderland striker Jermain Defoe said he was lost for words after scoring on his England comeback in a 2-0 World Cup qualifying win over Lithuania on Sunday.

Defoe, 34, struck in the 22nd minute at Wembley, side-footing home from Raheem Sterling's cross, to set England on their way to victory and end his four-year wait for an international goal. The former Tottenham Hotspur striker, whose last England appearance had come in November 2013, has now scored 20 goals in 56 international games.

'It's good to be back,' Defoe told ITV Sport. 'Just to win the game was important and we did that. It's hard to put in words really to be back. Just to be back playing with the lads felt good.'

Defoe has scored 14 goals for bottom club Sunderland in the Premier League this season, but he also owed his recall to injuries suffered by Harry Kane and Daniel Sturridge.

Scotland at Hampden next

Asked if he hopes to keep his place in the squad for England's next qualifier away to Scotland in June, he replied:

'Obviously I've got to go back to my club and make sure we finish the season strong. Like I've always done, I'll keep my head down and see what happens.' 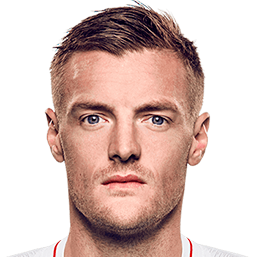 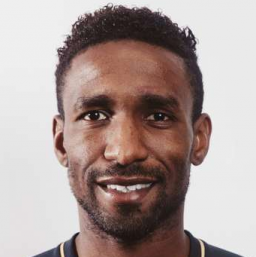