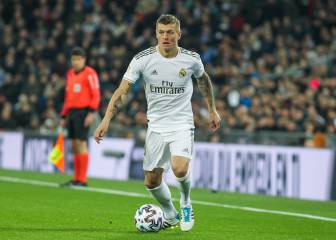 Coleman was injured following a reckless challenge by Neil Taylor, who was sent off, during Ireland's 0-0 draw against Williams's Wales in Dublin last Friday.

"I didn't really see the tackle. All I saw was the red card and my initial reaction was to go to the referee," Williams, the Wales captain, told the Everton website.

"After the game, I went straight into their dressing room to speak to (Ireland and Everton midfielder) James McCarthy and he told me Seamus had gone to hospital and had broken his leg.

"When I found out it was a broken leg, it made me feel sick inside because it's someone who I like so much and is one of my mates.

"He's going to have up and down days, but the way he is, I'm sure his determination will help with his rehab and hopefully we'll have him back sooner rather than later and stronger than ever."

Coleman, 28, underwent surgery to pin his broken tibia and fibula in Dublin on Saturday and is facing a long spell on the sidelines.

In further bad news for Everton manager Ronald Koeman, McCarthy aggravated a hamstring injury in the warm-up prior to the Wales game, while centre-back Ramiro Funes Mori hurt his knee playing for Argentina, as La Albiceleste fell to defeat against Bolivia in La Paz.

Everton, currently seventh in the Premier League, visit Liverpool in the Merseyside derby on Saturday.

Coentrão: "If I am not playing it is because of the coach"