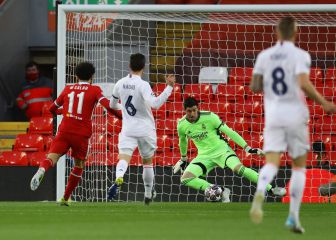 Allegri and Leonardo Jardim have made some subtle and not revolutionary changes to their sides with Monaco making two midfield swaps.

Juventus take a 2-0 lead into the Champions League semi-final second leg but there are changes on both sides from the first leg as Masimilliano Allegri looks to stave off a Monaco comeback and Leonardo Jardim aims to make history against a notoriously stingy side.

Allegri changes Claudio Marchisio for Sami Khedira after the German was suspended for the last game. Aside from that, it is as you were for Allegri and while Marchisio and Khedira are not entirely different players, in such a pressurised environment, their differences might show slightly more. Does Khedira have the pace to keep up with Monaco's counter-attacks?

Jardim has made two changes to his side as Raggi and Moutinho replace Fabinho and Thomas Lemar. Lemar was poor in the first leg and has been sacrificed as the French league leaders look to make their way into the game through an early goal.