Gabi: "A magic move by Benzema shattered our dreams"

Gabi: "A magic move by Benzema shattered our dreams"

The Atlético captain praised the team for their courageous attitude: "We never gave up and never stopped believing - I'm proud of this team".

Atlético de Madrid captain Gabi only had positive things to say about the team courageous efforts and attitude during last night's Champions League semi-final return leg: "We never gave up, we never stopped believing - I'm proud of this team".

Overview of the game: "The first half was amazing, we never gave the game up for lost and I am very proud of this team. A moment of magic from Benzema shattered our dreams".

Attitude: "We never stopped believing we could turn it around and that will serve us in the future. Having a positive attitude will help us to catch up with Real Madrid and Barcelona".

Atleti fans, the best in the world

Morale-boosting win: "Once again I would like to thank the best fans in the world. Right from the start we believed it was possible and we've shown that. I'm proud of our people". 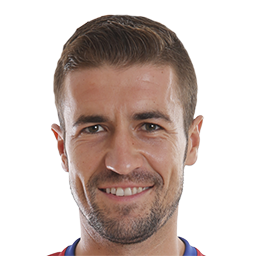 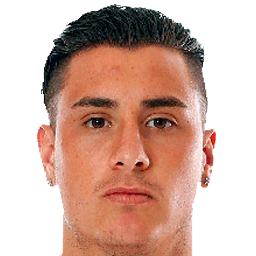 Atletico's tifo for Madrid derby: "Proud to not be like you"