Leo Messi voted LaLiga player of the month for April 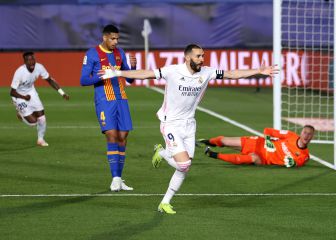 Leo Messi voted LaLiga player of the month for April

New Malaga had coach Michel scooped the "Manager of the month" prize with Getafe's Jorge Molina awarded the second tier player of the month accolade.Ecuador-Argentina

With eight goals from seven LaLiga fixtures for his FC Barcelona side during the month of April, the Rosario born striker has been named as the player of the month by LaLiga writers. Messi's last minute El Clasico winner also put the Catalan side back into title contention as Luis Enrique's men top the table coming into the last two match-days, albeit rivals Real Madrid having a game in hand.

Despite a slow start with the Costa del Sol outfit, April was a positive month for the José Miguel Martínez González del Campo's (Michel) side culminating in a win over current LaLiga title holders FC Barcelona at La Rosaleda. Malaga won four game s from six and in the process guaranteed top flight status for the 2017/18 campaign.

Getafe's Jorge Molina scooped the player of the month prize in the second division as Getafe dominate play-off position in their quest for a direct return to LaLiga whilst former Rayo legend Michel is awarded for the positive results under his guidance steering "Los Franirojos" away from the drop zone since taking over from Baraja. 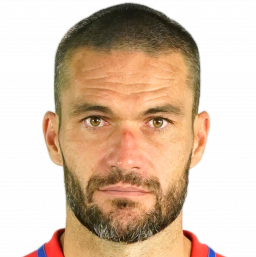