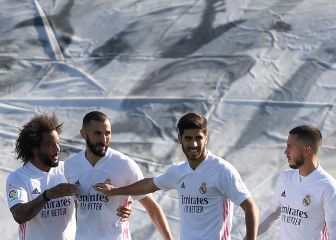 According to Kicker, Bayern Munich are ready to let the ex-Benfica man go if they can recoup the transfer fee they paid for him last yearManchester United v. Manchester City live online

Renato Sanches hasn't had the kind of maiden season he'd hoped for at Bayern Munich since joining the Bundesliga giants from Benfica last summer.

Sanches arrived at Bayern having starred for the Lisbon outfit in 2015/16, but has struggled for game time at the Allianz Arena.

Renato Sanches: "I was expecting more"

With just two matches remaining in Bayern's campaign, the midfielder has so far been restricted to 25 appearances in all competitions under Carlo Ancelotti.

"I was expecting more, of course," the 19-year-old Portugal international has admitted. "But I’m confident that the future will be better."

And according to Kicker, Bayern are considering selling, with Manchester United, who tried to sign Sanches in 2016, among the clubs keen to snap him up.

The publication says the Bavarians would be prepared to let Sanches go if an offer came in matching the initial 35m-euro fee they paid to take him to Germany. 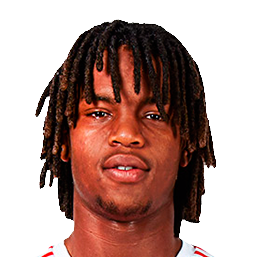