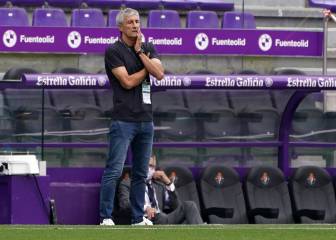 Real Madrid: In Zinedine Zidane's squad, there are 14 players who have won a league title during their career but ony eight who have won a LaLiga title.

There's a first time for everything. Tomorrow at La Rosaleda (20:00 CET) Gareth Bale, Isco, Dani Carvajal, Casemiro, Nacho Fernandez, Lucas Vazquez, Marco Asensio, Kiko Casilla, Mariano and Ruben Yañez could lift a league title for the first time in their careers. Some have had impressive records such as Nacho and Bale, who have eight titles combined. In the squad, there are 14 players who have at least one league title.

The most being Keylor Navas, who has six Costa Rican league titles. In Europe, the players with the most are Benzema, who has four Ligue 1 titles and one LaLiga title. Cristiano has three Premier Leagues and one LaLiga and Pepe has two LaLiga titles and two in Portugal. There are only eight players who have won LaLiga including Cristiano, Benzema, Pepe, Ramos, Marcelo, Varane, Morata and Coentrao. All of those players were together on the second of May 2012 when they won the title in San Mames.