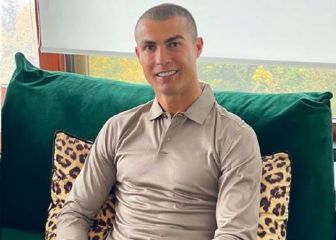 The creative midfielder from Malaga has had an eventful season and came very good at the tail end of it.Real Madrid - Bayern Munich live online

Isco is currently in the middle a very sweet moment at Real Madrid and possibly the best since he arrived at the club almost four years ago. He has shown his quality from the very start but only recently has he been given the chance to do it on a regaular basis and been able to provide.

Chances are few and far between

His place in the starting eleven has been a constant subject of debate due to the fact that Toni Kroos, Luka Modric and Casemiro (and before it was Xabi Alonso) complement the BBC whenever they are fit. Rumours of the players' departure from the squad were growing louder before Gareth Bale was injured and he had the chance to shine in Zidane's team.

The only times he has been given those chances was when a key member of the attacking trident were injured. Bale was injured twice this season for relatively long periods and Isco took that chance with both hands. So much so that he has been awarded the Five Star Mahou Player award that bestows the best player of the season on the star. He scored 11 goals and chipped in with seven assist. His performances see him voted ahead of some star players including Cristiano Ronaldo, the protagonist of many an important Real Madrid win.