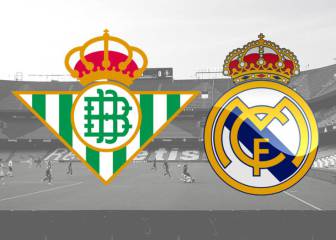 Jorge Sampaoli made it two wins out of two in charge of the Albiceleste with a thumping friendly victory over Singapore on Tuesday.

Argentina shrugged off Lionel Messi's absence to hit six goals past minnows Singapore in a one-sided international friendly on Tuesday.

Messi's pre-game departure, reportedly to prepare for his wedding, prompted grumbles among fans but Argentina were not short of firepower as six different players found the net.

Federico Fazio and Joaquín Correa scored in the first half before Alejandro Gómez, Leandro Paredes, Lucas Alario and Ángel di María poured on the goals in the second half.

Argentina, who were also missing Gonzalo Higuaín and Nicolás Otamendi, were in control from the outset but it took until the 24th minute before Fazio flicked in a header from a corner.

The Albiceleste grabbed their second five minutes later, with Sevilla striker Correa tapping in at the near post from a cross from Juventus's Paulo Dybala.

Argentina cut loose after the hour-mark, scoring their last four goals - while outclassed Singapore, 159th in the FIFA rankings, didn't manage a shot on target all night.