The big news of the evening... according to Portuguese newspaper A Bola, Cristiano Ronaldo has asked his agent, Jorge Mendes, to get him back to Manchester United.

Gianluigi Donnarumma is feeling the backlash from his decision not to renew at AC Milan. While playing for Italy Under 21s this evening in Poland, he had a bag of fake money thrown towards him from the crowd.

PSG may well be back in for Atlético 'keeper Jan Oblak. The French big-spenders are considering paying his €100m release clause.

17:55 | Premier League clubs looking to throw their financial weight around:

16:23 | According to Le Parisien, Liverpool are willing to part with 70 million euros for Aubameyang. Apparently they might have to scrap it out with Man City. 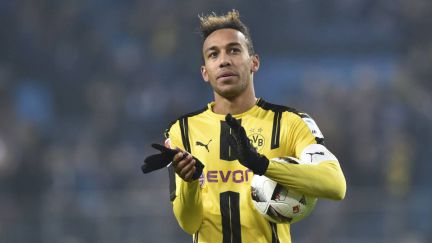 13:15 | With Fernando Torres close to extending his contract at Atlético, Sandro made the executive decision to go for more minutes on the pitch i.e. Goodison Park. 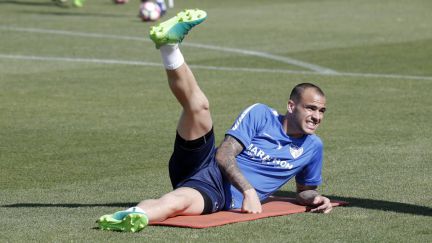 12:40 | Atlético Madrid are champing at the bit to seal the return of Diego Costa to the Spanish capital - so much so, says the Mirror, that a 30-million-euro bid is imminent.

11:40 | Meanwhile, a certain Real Madrid forward (no, not him) sealed a (hopefully) long-term deal in Venice on Saturday...

10:50 | Good morning! Ready for goss, rumours and a sprinkling of done-deal action?