Mourinho: "Iker and me have since become good friends"

In Turkey, local media report that he has the choice of joining either club for nine million euros but both offers received so far have not surpassed six million.

According to the sports press in Turkey, Valencia and Sevilla have both put in offers of six million euro for Turkey international Emre Çolak, but both clubs fall short of Deportivo's asking price. The Galicians value the 26-year-old midfielder at between 9 and 10 million euros and don't look like budging to sell the player for less.

Çolak joined Deportivo last summer and enjoyed a superb, debut season in LaLiga, scoring three goals and setting up another seven. He still has another two years to run on his current contract with the Galician side. 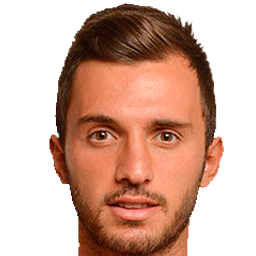