Dani Alves and Juventus' fling is about to come to an abrupt halt according to reports.

20:50: Málaga goalkeeper Carlos Kameni is in talks with Fenerbahce, reports AS's Turkish football expert Özgür Sancar, with the club offering a two-year deal and the Cameroonian holding out for three.
20:00: Swedish striker Zlatan Ibrahimovic, who is to be released by Manchester United at the end of June, has "received so many offers", says his agent, Mino Raiola.

19:44: Here's more on the reports that Cristiano Ronaldo has told Real Madrid skipper Sergio Ramos that he wants to depart the Bernabéu this summer. 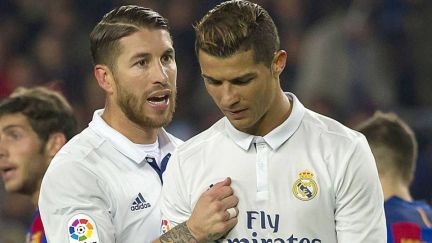 17:50: There are strong rumours that Argentine 'keeper Willy Caballero has joined Chelsea as back-up to Thibaut Courtois. Caballero's contract at Manchester City expired this summer.

17:15: A petition has been set up on the website change.org calling on Cristiano Ronaldo's alleged tax debt to be waived, so that the Real Madrid forward will stay in Spain...

16:08: Barcelona defender Jérémy Mathieu is in Lisbon for a medical with Sporting CP, reports Portuguese daily A Bola. The 33-year-old, who has been at Barça since summer 2014, isn't part of new coach Ernesto Valverde's plans. 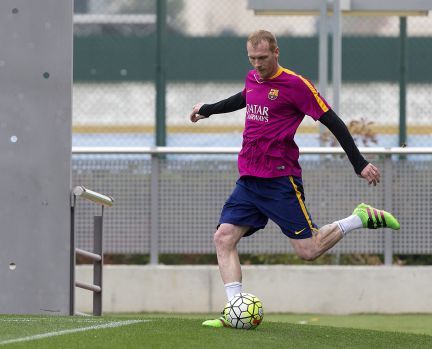 15:30:  Nice player  Paul Baysse arrives in Malaga ahead of his medical with the Costa del Sol based side. 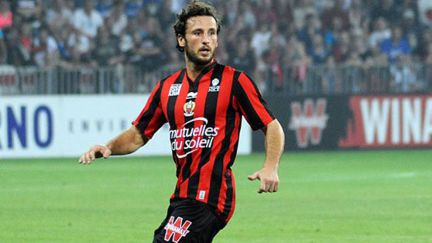 15:15:
15:00: Paul Pogba has come out in defence of goalkeeper Gianluigi Donnarumma, who has put the likes of Real Madrid and Juventus on red alert by telling AC Milan that he won't be renewing his contract at the San Siro:
14:25: Ximo Navarro unveiled as new Las Palmas player following move from UD Almeria
14:15: Valencia are reportedly in talks with Sao Paulo over a deal to loan defender Aderlan Santos to the Brazilian club.
14:13: Catalan daily Sport claim Barcelona defender Mathieu is off to Lisbon destined for the green white hoops of Sporting Clube.
13:50| 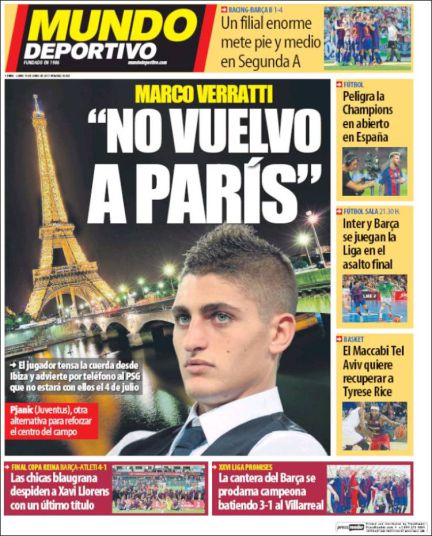 12:20: Cristiano Ronaldo still dominates the transfer talk. A move back to Old Trafford on the cards?