Rumours, talks and done deals: all the summer signings and departures in LaLiga, the Premier League, Serie A, Ligue 1 and beyond.World Cup 2018 draw

Argentine midfielder Éver Banega is understood to be closing in on a return to Sevilla, with the LaLiga club paying Inter Milan nine million euros for the 28-year-old's services. 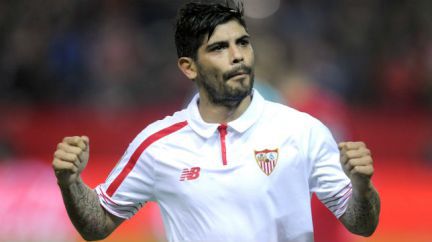 Confirmation of the sale of Real Betis midfielder Petros to Sao Paulo is thought to be on its way, with the 28-year-old to return to his home country for a 2.5-million-euro fee. 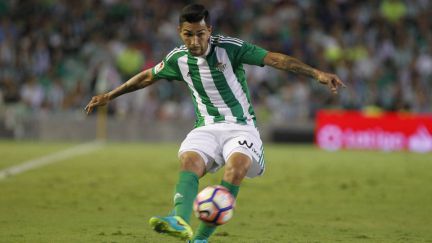 Spanish golfer and big Real Madrid fan Sergio García has been asked about the (now apparently lower) possibility of Cristiano Ronaldo leaving the Santiago Bernabéu - and says he could live with it... 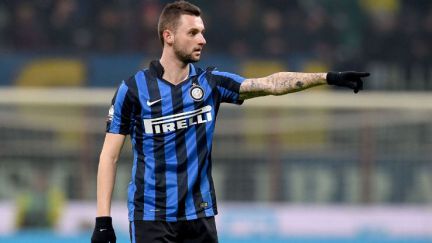 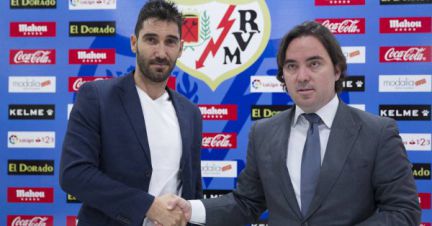 Could Pep be preparing a bid to bring Iniesta to City? Possibly claim 90Min.ES
Spanish Cadena Cope claiming that Barça will be unable to afford the fee for Italian Verratti !

Reports from the UK suggest that Dani Alves is poised to sign a 2 year deal with Manchester City. 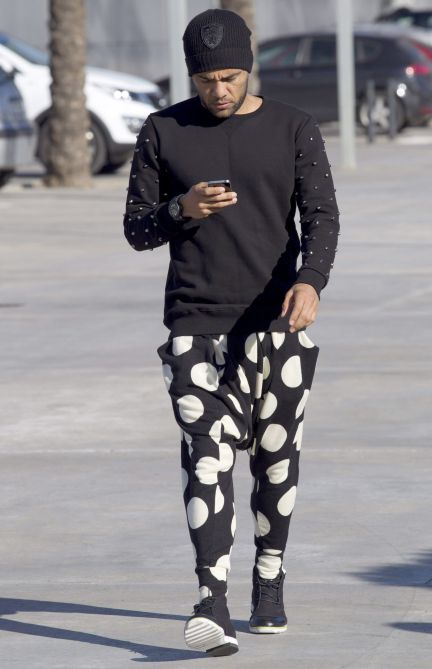 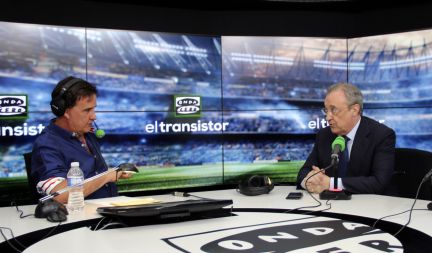 Despite an apparent u-turn from Cristiano, plenty of speculation still persists in both French, UK & Spanish media relating to a Madrid exit for CR7 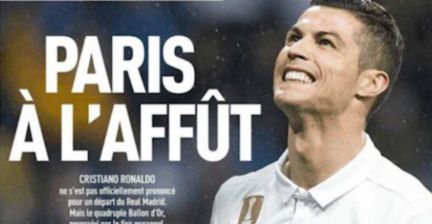 Florentino Perez: "There are no offers for Álvaro Morata"