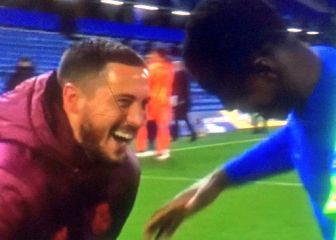 Globoesporte says Santos's Lima has revealed he's joining Barcelona in 2018 - despite not yet being allowed to talk to other clubsBarcelona vs Valencia: Copa del Rey semi-final 17/18

Attacking midfielder Lucas Lima has reportedly confirmed that he is to join Barcelona following the expiry of his Santos contract at the end of December 2017 - an announcement that could land the LaLiga club in hot water with FIFA.

According to the Brazilian media outlet Globoesporte, Lima revealed that he is to be a Barça player from 2018 while appearing alongside friend and current Blaugrana star Neymar in a game of poker attended by 50 people on Wednesday.

Lima isn't yet in last six months of Santos contract

However, FIFA rules state that players are only free to speak to other clubs once they enter the final six months of their contract - a period which, in the 26-year-old's case, doesn't begin until 1 July.

Indeed, the Brazil international's representatives had previously denied reports by Fox and ESPN that an agreement had already been reached with Barcelona.

As a result of Lima's apparent revelation that his Camp Nou move is a done deal, says Globoesporte, Santos may report Barça to world football's governing body.

Since signing for Santos in 2014, the player has made 92 appearances for the Brasileiro Serie A side, scoring nine goals, and has also won 14 caps for Brazil. 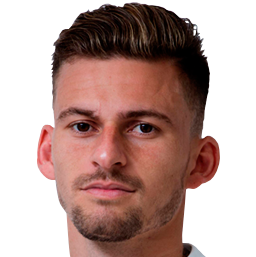