Watford have announced the signing of Will Hughes from Derby County.

Real Betis have launched an audacious bid to sign Marcos Llorente on loan from Madrid. Read the full story. 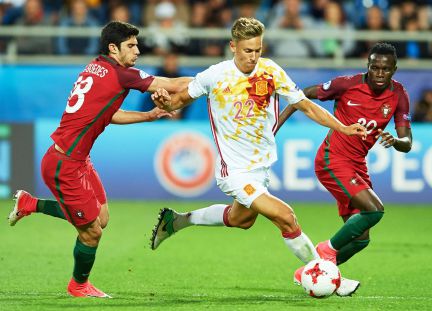 Lucas Pérez will not be at Arsenal next season. According to 'Goal', Wenger would like to keep hold of the Galician, but can't promise him game time: "I would love to retain him, but I can't give him the games he deserves".

Celta Vigo are keen to secure the services of Jozabed on a permanent basis. The midfielder was on loan in Galicia last season, and Celta are already in negotiations with his parent club, Fulham.

PSG are resigned to missing out on Kylian Mbappé, but have now turned their attention to Real Madrid's Gareth Bale.  Read the full story. 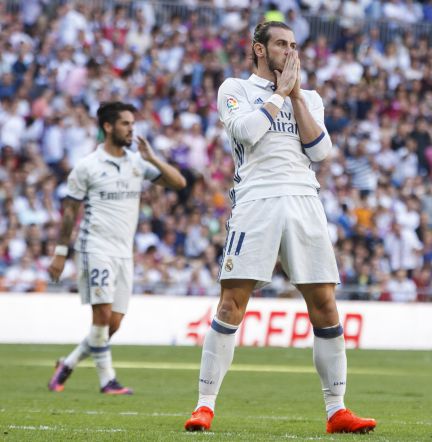 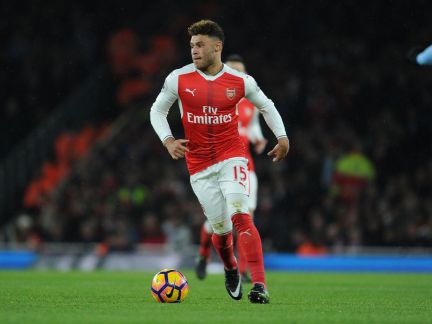 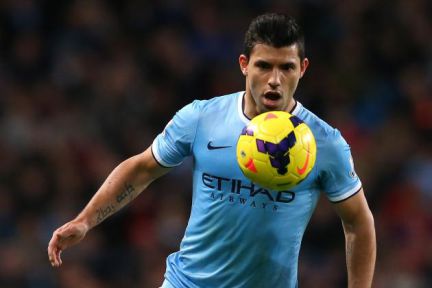 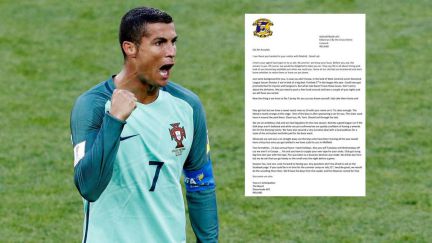 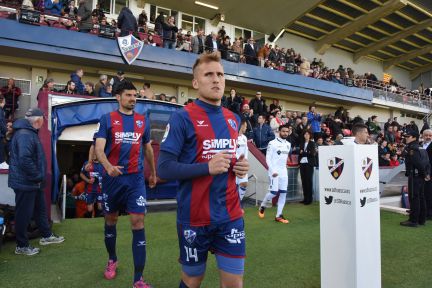 Word from Italy has Spanish player Borja Valero heading towards the San Siro to play for Inter and leaving behind Florence. 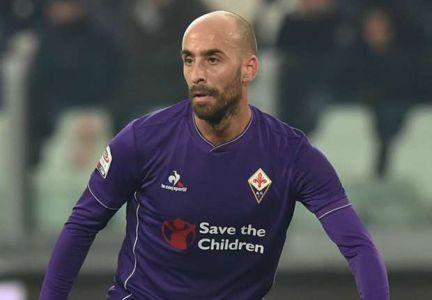 New Southampton coach Mauricio Pellegrino is looking forward to getting down to work at St Mary's and says he wants to make fans proud of the team. Here is what he said about returning to the UK to take the Southampton job. 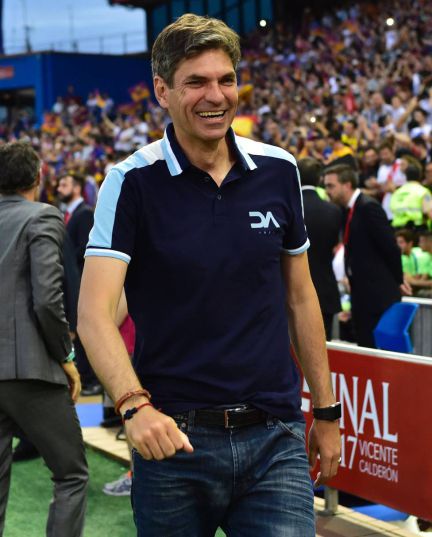 Welcome to today's flowing coverage from AS English of the transfer market activity on Satrurday 24 June 2017.