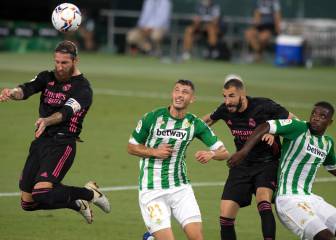 All the information you need on where and when to watch England vs Germany in the semi-final of the 2017 U-21 European Championships on Tuesday 27 June at the Tychy Stadium.

What time does the England vs Germany match start?

The 2017 U-21 European Championships semi-final between England vs Germany will be played at the Tychy Stadium in Poland and kicks off at 18:00 CEST on Tuesday 22 June 2017.

Find out what time England vs Germany gets underway where you are in the world.

Where can I watch England vs Germany semi-final?

No matter where you are on the planet, you can see what channel the England vs Germany match is available on here.

Is the England vs Germany game online?

England vs Germany is available in most nations through the rights holders' online platform, if they have one. Your best bet is to check who is showing the game in your country, and if they have an online service or iOS/Android app to watch it on.

You can also follow all the action from Poland right here on AS English, with our inimitable minute-by-minute live coverage. We'll be building up to the action throughout the morning before giving you a blow-by-blow account of the game as it unfolds. Which stars of the future will shine and take their nation to the showpiece final.