Rumours, talks and done deals: all the summer signings and departures in LaLiga, the Premier League, Serie A, Ligue 1 and beyond.World Cup 2018 draw

ICYMI: Morata looks to be closing in on a move to Manchester United:
Done deal: Ligue 1 side Lyon have signed Chelsea forward Bertrand Traoré, who spent last season on loan at Ajax, for 10 million euros.
Done deal: Defender Diego Llorente has joined Real Sociedad from Real Madrid on a five-year deal.
"I'll think about my future after the European Championship," Italy Under-21 goalkeeper Gianluigi Donnarumma has said this evening. Earlier today, agent Mino Raiola revealed that the 18-year-old, who had turned down a new AC Milan contract, will be having further talks with the Rossoneri about a fresh deal.
Done deal: Osasuna forward Kenan Kodro has completed a move to Bundesliga outfit Mainz 05 worth just under two million euros, signing a four-year deal.
Could Atlético and Ibra be the ideal fit?
Real Madrid striker Álvaro Morata is very close to completing a move to Manchester United, reports Diario AS's Marco Ruiz:

Liverpool say More-no to Napoli's 12.5 million euros offer for their out-of-favour Spanish left-back. Sevilla and both Milan sides could raise the bidding to The Reds' target valuation. 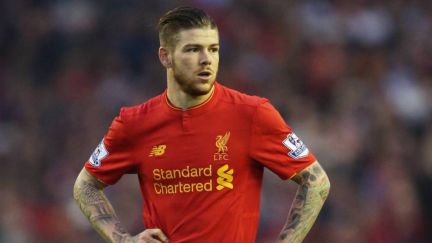 Here's more on the news that Frank de Boer has been appointed as the new manager of Premier League club Crystal Palace.

DONE DEAL: Ligue 1 side Marseille have got out the expensive pens and made a talented footballer to use it to write his name in various boxes. Monaco will hope not to lose too many more players this summer!

Lyon's prolific striker Alexandre Lacazette has once is being strongly linked with a move to Arsenal, with other clubs keeping tabs. We have a look at what all the fuss is about with this player profile. 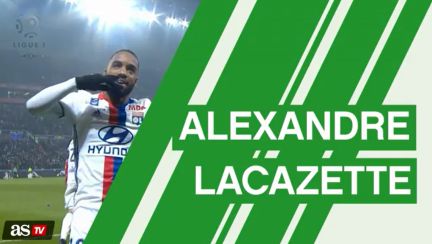 And an ex-Premier League winning manager tries his hand in Ligue 1
Confirmation that there's a new kid in town to take the Eagles to life in the fast lane
Matic to Old Trafford looks more and more likely...

The potential transfer saga of the summer may be getting put back in its box after Gianluigi Donnarumma's agent says they will sit down after the Euro U21s and discuss a new contract with Milan. Social media, eh? 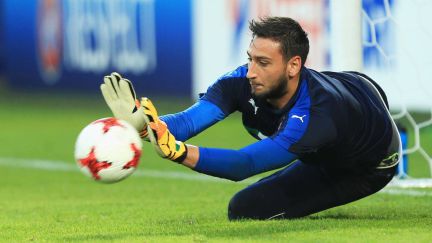 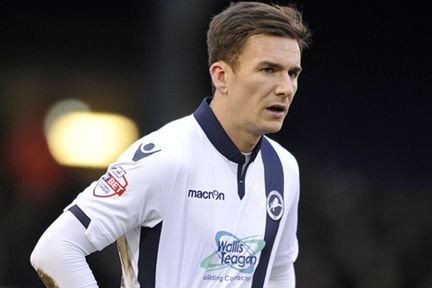 Despite relagation to Ligue 2 Sébastien Squillaci agrees to stat with the Corsican outfit Bastia for another season.
Crystal Palace have called a press conference for 1400 today when it's expected the South London club will confirm Frank de Boer as new first team coach 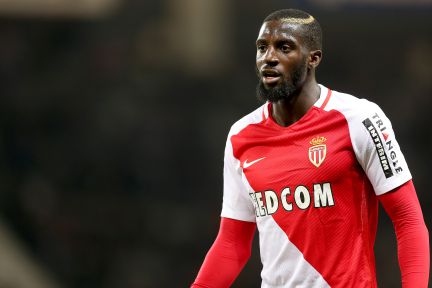 Italian media Corriere della Sera are reporting that Juventus defender Alex Sandro is on his way to Chelsea for the tidy sum of £61 million. If that gets confirmed, who else could be leaving the Old Lady this summer? 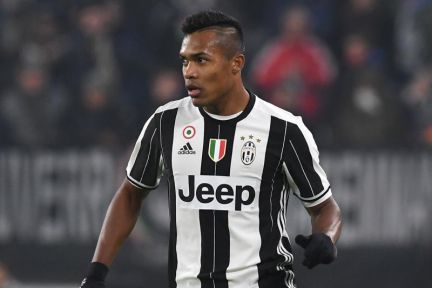 The situation regarding Kylian Mbappe is certainly becoming of of the major "will he/won't he" stories of the summer. Sunday's Journal du Dimanche reported how AS Monaco were planning on a 900% salary increase for the young player. 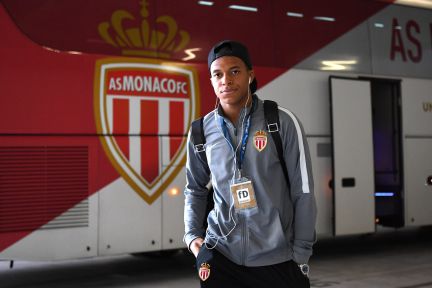 Hello, good morning and welcome to our live transfer feed. Our daily look at all the activity in LaLiga, Premier League and all major European leagues.