According to Telám, 25-year-old Luis Martínez died in the early hours of Sunday morning in Las Flores, a neighbourhood in the south of Rosario.Barcelona vs Atlético: UEFA Youth League

Télam, an Argentine news agency, was informed by a friend of the Correa Martínez family. According to the same source, Luis Martínez was last seen on Saturday evening at 19:30. He died on Sunday in the Las Flores neighbourhood of Rosario.

The cause of Luis Martínez' death is unknown.

This is not the first tragedy to befall a European-based Argentine footballer this year. In March, two of Marcos Rojo's cousins were killed in La Plata, Argentina. 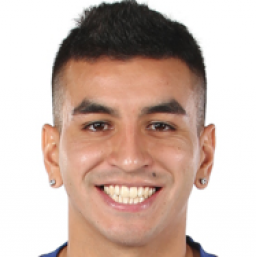