Rumours, talks and done deals: all the summer signings and departures in LaLiga, the Premier League, Serie A, Ligue 1 and beyond.India-USA

Málaga's ex-Barcelona striker Sandro Ramírez, who looks set to join Premier League side Everton, has also been the subject of rumours linking him with a sensational switch to Real Madrid over the last day or so - but Los Blancos' president, Florentino Pérez, has moved to scotch that speculation, telling esRadio: "Sandro? That's the first I've heard about it..."

Dani Ceballos had an absolutely storming performance in Spain's 3-1 semi-final win over Italy at the U21 Euros. His buy-out clause at Betis is a paltry 15 million euros and Real Madrid and others are circling hungrily... 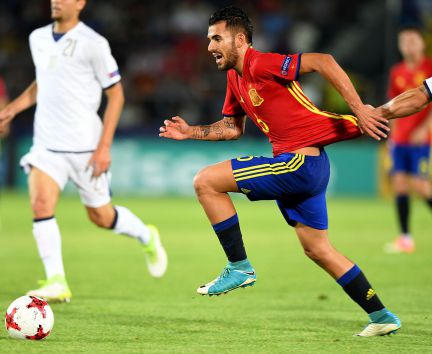 He's not officially a Real Madrid player yet, but he's already talking like one...
Sevilla have confirmed that they have reached an "agreement in principle" to re-sign midfielder Éver Banega from Inter Milan:
Dani Alves in the Premier League ought be rather fun, oughtn't it?
Following Monday's report in Tuttosport of a possible Atlético Madrid move for Zlatan Ibrahimovic, the Swedish striker's cousin, Selman Yalcin, has further fuelled speculation of a potential switch to Spain.
Zenit's Portuguese midfielder Danny has moved to Czech outfit Slavia Prague after 12 years in Russia, of which the last nine had been spent in Saint Petersburg. 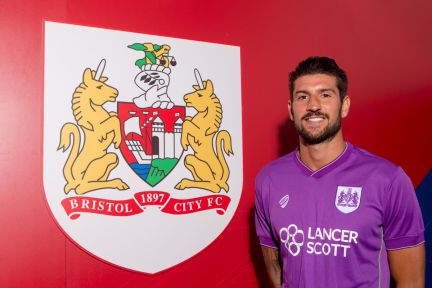 German Lux is back in argentina with River Plate after spells in LaLiga with Mallorca & Deportivo. 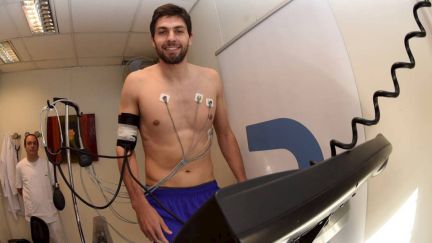 Girona are targetting experienced players for their debut season in the top division. Roma's Seydou Doumbia is the latest to form part of their wish-list. Read the full story.

Sandro is not the only stiker who will arrive at Goodison Park, it seems...
Sparta Prague have been busy

The long running saga of Malaga's Sandro moving to Everton seems set for a conclusion with reports suggesting the move will be closed in the next day. 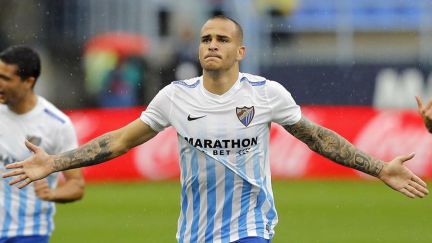 News breaking this morning that Borussia Dortmund's Ousmane Dembelé is apparently on holiday in the city of Manchester. Interesting place to take a vacation, with some people suggesting his time there may involve a discussion with Pep Guardiola. Let's see... 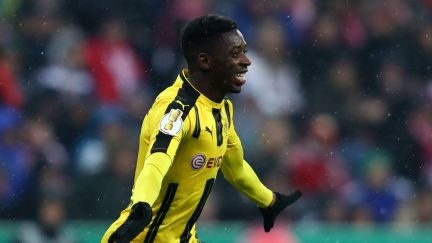 We have been sharing reports in recent days that Liverpool were looking at another wide player to add to the acquisition of Mo Salah. Today's headlines in the UK suggest this is gathering pace with Arsenal's Alex Oxlade-Chamberlain in the frame. Could he be used as a wing-back maybe?
Also making the headlines last night was the news that Real Madrid's Álvaro Morata is another step closer towards Old Trafford
Last night we told you about Chelsea's Bertrand Traoré, who spent last season on loan at Ajax, who has moved to Lyon for 10 million euros.

Good morning and welcome to our daily chat about what's going on in the murky (well, sometimes!) world of football transfers.