Real Madrid striker Mariano Díaz appears to be closing in on a move to Lyon, with the Ligue 1 club's  president, Jean-Michel Aulas, telling Canal+ in France that he expects the Dominican international to join imminently.

Midfielder Víctor Camarasa, who spent last season on loan at Alavés from Levante, is in Seville as he prepares to complete a move to Real Betis:
Serie A club AS Roma have signed Dutch full-back Rick Karsdorp from Feyenoord for an initial 14-millon-euro fee, with the 22-year-old signing a five-year deal at the Stadio Olimpico.
Valencia have tied down Antonio Latorre "Lato" to a new contract running until June 2021, with the 19-year-old left-back's buy-out clause set at 80m euros.
Alexis Sánchez is in Confederations Cup semi-final action for Chile in an hour - you can follow La Roja's clash with Portugal on our live feed - and, according to The Guardian's Jamie Jackson, looks increasingly likely to swap Arsenal for Manchester City:
Carles Aleña, who was subject to attention from Tottenham, has signed a new deal at Barcelona, which will see his release clause rise to €75m.
Stoke City have signed young goalkeeper Josef Bursik from AFC Wimbledon. Bursik was part of the England u17 team that was defeated by Spain in the European Championships this summer.

Atlético Madrid president Enrique Cerezo has spoken to the press about the club's activity, or lack thereof, in the transfer market. Read the full story, which features Saúl Ñíguez, Diego Costa, and Zlatan Ibrahimovic. 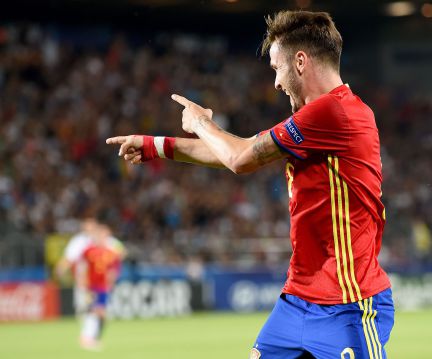 Down in the second division, Real Oviedo have secured the signing of Carlos Martínez.
Getafe have made an 'upstairs signing' ahead of their return to LaLiga. Ramón Planes joins as Sporting Director. He previously held the same position at Rayo Vallecano.
Watford defender Craig Cathcart has signed a new deal at Vicarage Road.
They're going wild for JT in the West Midlands...

The big news of the morning is that Dani Ceballos is on the verge of joining Real Madrid in a deal that would see the player return to Betis on loan. Read the fully story. 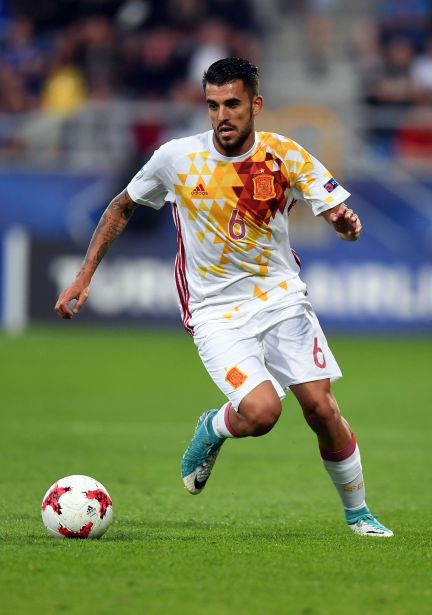 With confirmation that he is leaviing Juventus, the Dani Alves move to Manchester City lurks closer 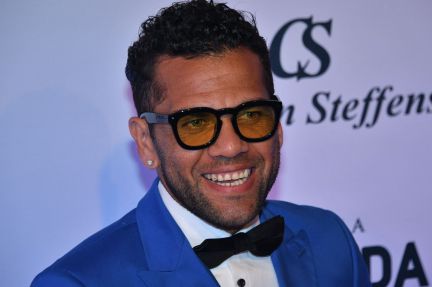 Good morning and welcome to our daily chat about what's going on in the world of football transfers.