Mariano has left Real Madrid to sign for Ligue 1 side Lyon, for an €8m fee. Read the full story.

This man will never stop playing.
It's one in, one out for the Toffees. Henry Onyekuru arrives at Goodison Park, but the 20-year-old will spend next season on loan at Anderlecht.

Action in Scotland as Hearts sign Manchester City youngster Ashley Smith-Brown on loan.
Galatasaray have been busy confirming another signing, this time Brazilian Maicon Pereira Roque who moves to Istanbul from Sao Paolo.

It has been confirmed for a while now, but five players have left Sevilla today. Read the full story. 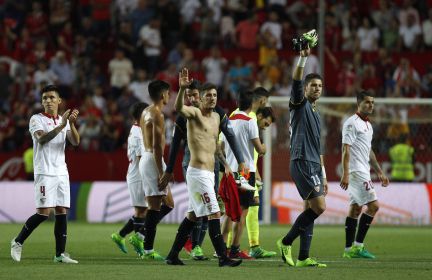 Outlets in England claiming that the Alvaro Morata move to Mancherster United is now complete. 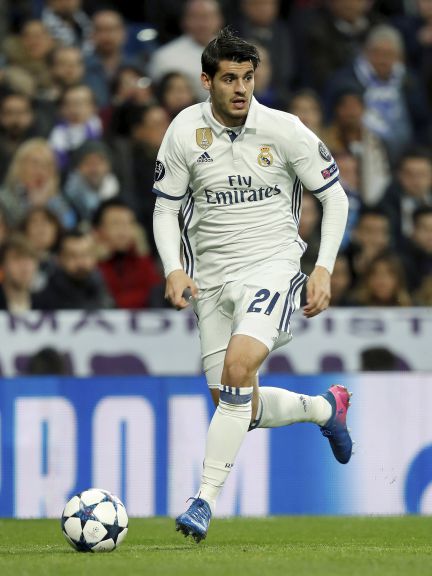 Staying in the Premier League, the Manchester Evening News is saying that José Mourinho would enjoy seeing Barcelona's Neymar at Old Trafford and is asking money-man Ed Woodward to do his best Marlon Brando impression 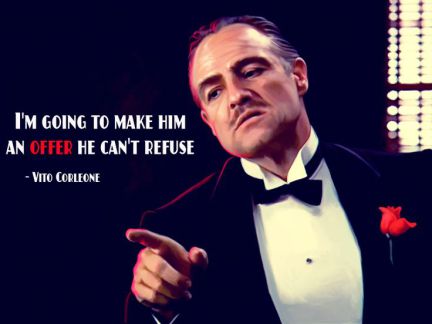 And this comes on the back of yesterday's striker news at the south coast club
DONE DEAL! Bournemouth reveal their new signing from Chelsea. But they tease us...

The Premier League reports this morning starts with local news source the Liverpool Echo: Jürgen Klopp set to find a true left-back into the side and Hull's impressive Andy Robertson could be a sub £10 million option for Liverpool FC - although these days you never know what will be paid. One interested onlooker will be Scottish Championship side, Dundee Utd, as they're in line to pick up about 10% of any sell on. And boy could they do with it! 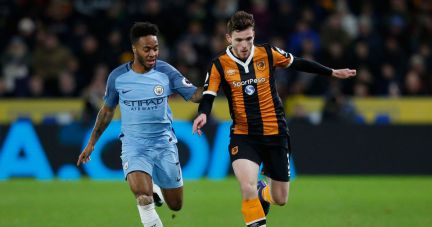 Good morning and welcome to today's rolling coverage of what's going on in the world of footballing transfers. We'll be here all day keeping our eyes to the ground, our ears to the wind and our noses peeled. Nothing important is likely to slip`by...