Diego Costa is set to return to Atlético Madrid, but he won't play competitively until January. Read the full story.

Deportivo looked all set to sign River Plate defender Alexander Barboza, but the Argentine club will now offer the 22-year-old a new deal in an attempt to make him stay. Read the full story. 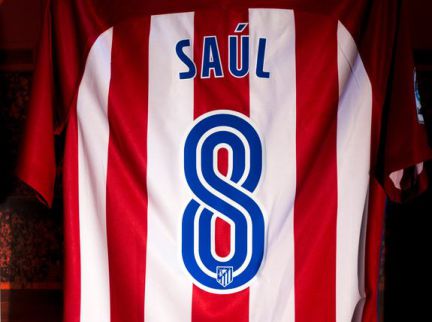 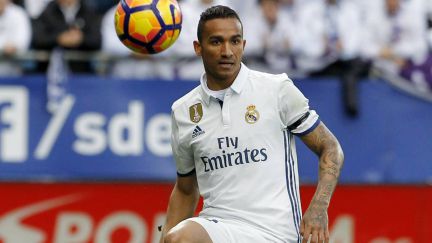 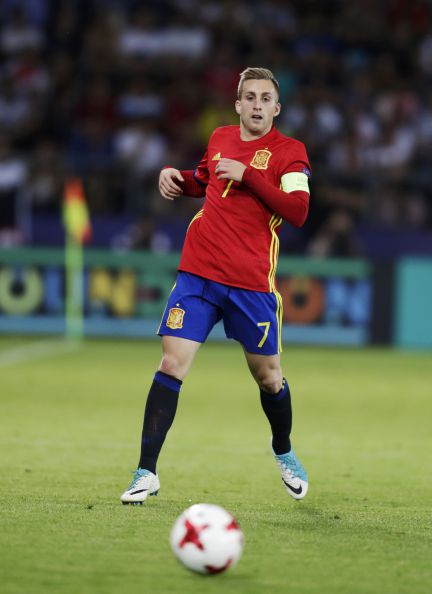 Watford have signed right-back Kiko Femenía on a free transfer from Alavés.

And, lest we forget, today is the official opening of the transfer window! 1 July is when the fun starts.

The big news during the night was that Naby Keita is reportedly in line for a move from RB Leipzig to Liverpool. A handsome sum of €70m is being mentioned.

Good morning, and welcome to another day of transfer action.