According to A Bola, Benfica are awaiting a "significant offer" for Raúl Jiménez. West Ham and Liverpool have already made enquiries about the Mexican striker.

Confirmation of Sandro getting in amongst the Toffees

Premier League transfer activity is unlikely to stop anytime soon now that the window is open. Everton are getting their business done early with reports reaching us that Sandro Ramirez will be added to their new recruits from LaLiga side Málaga. A deal is also imminent at Goodison for Burnley's Michael Keane. That will take Ronald Koeman's spending to well over 100 million...and it's only 2 July!

Trying to work out what the Arsenal starting line-up for next season will be is tough at the moment. Will Bellerin, Giroud, Sanchez and the Ox get their moves? Who else could come in? Let's keep a close eye...

In more, but rather the opposite type-news from Arsenal, reports in the Sunday Times state that Alex Oxlade-Chamberlain has turned down the clubs new offer

Lacazette to become a Gunner looks closer than ever
Could we one day see Neymar in the red and black of Flamengo?
Zenit St Petersburg have confirmed the arrival of Leandro Paredes from Roma, with the Argentina midfielder signing a four-year contract:
West Bromwich Albion have completed the signing of Jay Rodríguez from fellow Premier Leagues side Southampton for a fee of around 14 million euros, with the 27-year-old penning a four-year deal at the Hawthorns:
Werder Bremen have announced that veteran striker Claudio Pizarro's contract isn't being extended for the 2017/18 season. The 38-year-old Peruvian was in his third spell at the club.
Bayer Leverkusen attacking midfielder Hakan Calhanoglu is in Italy to complete a move to Serie A side AC Milan:
Here's more on Valencia's signing of Nemanja Maksimovic:
Valencia have confirmed the arrival of Serbian international midfielder Nemanja Maksimovic, 22, on a five-year deal. He joins Los Che on a free transfer following the end of his contract with Kazakh champions Astana.

Real Zaragoza midfielder Cani is expected to inform the Segunda División club of his decision to retire from playing on Monday. The 35-year-old former Villarreal, Atlético Madrid and Deportivo La Coruña player is in his second spell at Zaragoza, having come through the youth ranks at La Romareda.

Monchi eyeing up Real Madrid's Nacho for AS Roma project 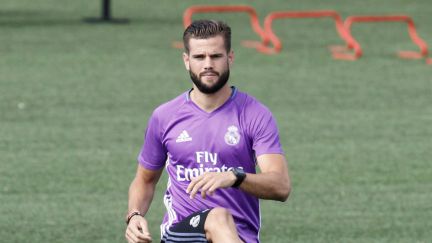 According to today's edition of Tuttosport in Italy, Barcelona are eyeing a move for Juventus centre-back Leonardo Bonucci:
Could Spanish defender Marc Bartra be on his way to Old Trafford this summer? 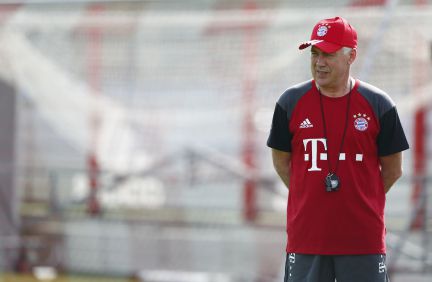 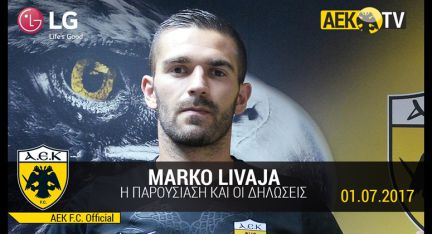 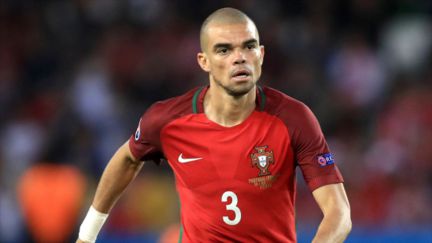 Good morning, and welcome to another day of transfer action. Join us for live transfer activity throughout the day as we cover all the stories from Europe's major leagues and beyond.