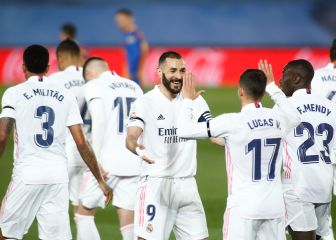 The LaLiga club have confirmed the capture of Nemanja Maksimovic, who joins on a free after the expiry of his FC Astana contract.

Valencia have confirmed the signing of midfielder Nemanja Maksimovic, who becomes their first reinforcement since the arrival of Marcelino García Toral as coach.

Maksimovic moves to Mestalla on a free

The Serbian international, 22, joins Valencia on a free transfer following the expiry of his contract at Kazakh champions FC Astana, penning a five-year deal.

In a statement, the LaLiga club revealed that Maksimovic is to be officially unveiled at their Paterna training ground on Monday at 13:00 CEST.

Valencia-Maksimovic agreement in place since January

A deal was agreed between Los Che and the player back in January, leading Astana to exclude him from their first team for the final six months of his contract. 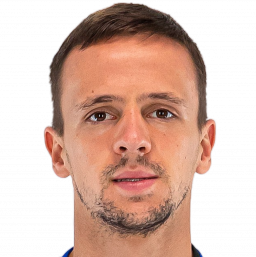