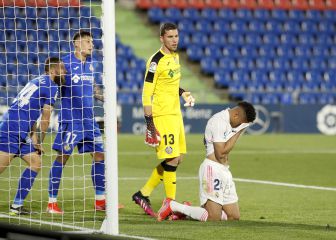 Director of Sport Toni Cruz confirmed that Vitolo will be moving to Atlético Madrid, and midfielder Roque Mesa will be joining the Welsh club.

Las Palmas Director of Sport Toni Cruz confirmed that Roque Mesa's move to Swansea will be made official in the next few hours. "There's an agreement in place for Roque to join Swansea City and either tomorrow or the day after, that transfer will be made official" Cruz told reporters during the official presentation of Manolo Márquez as Las Palmas' new coach.

Cruz didn't only confirm Roque Mesa's departure, for which Las Palmas will receive a 13 million euros sum, he also confirmed that club president Miguel Ángel Ramírez has reached an agreement with Atlético de Madrid for Vitolo to play for the islanders until January if his proposed moves from Sevilla goes ahead."In six months Vitolo can do a lot for Las Palmas - he's an international with Spain", said Ramírez who has been in Madrid to take part in the three-way deal. Vitolo is set to join Atlético on payment of his 36 million euro buy-out. Atlético cannot register players until their transfer ban is lifted in January 2018.

Atleti had been interested in taking Roque Mesa themselves and were willing to offer Las Palmas 15 million euros for the midfielder until Swansea entered into talks for the player. 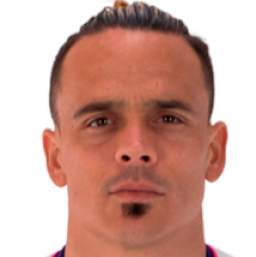