Betis have agreed terms with Swansea to take the former Espanyol player on a one-year loan. He won't be the club's only reinforcement in defence.

Jordi Amat will shortly become Real Betis' fourth new recruit ahead of the new season; the player arrived at Seville's San Pablo airprort and is due to undergo a medical before signing a one-year loan contract with Betis. Betis and Swansea have agreed terms for the loan of the Catalan centre-back, who moved to the UK from Espanyol in 2013. Betis hope to complete the operation as soon as possible so that Amat can get straight down to work with Quique Setién's squad.

Jordi Amat's arrival won't be the last reinforcement to the Betis rearguard; he joins as a replacement for Bruno, who will spend next season with Getafe. The club is hoping to make more signings in the coming weeks. 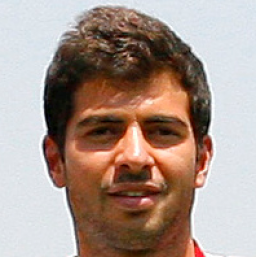 Ceballos transfer would open the exit door for James Rodríguez