Summer signings: All the rumours, talks and done deals taking place in LaLiga, the Premier League, Serie A, Ligue 1 and beyond.

Join us for live transfer chat throughout the day as we look through the transfer window news emerging in Europe's major leagues and beyond. Rumours, talks, forthcoming deals, completed signings, contract extensions - it's all here.

PSG announce the signing of Yuri Berchiche from Real Sociedad. Probably the first PSG player to have featured for Martin Allen's Cheltenham Town in 2009.
Sporting CP have confirmed the signing of French defender Jeremy Mathieu on a two-year deal:

Carlos Kameni recently joined Fenerbahçe, having been forced out of Málaga. Here, he directs scathing criticism towards Míchel, the manager of the Andalusian club. 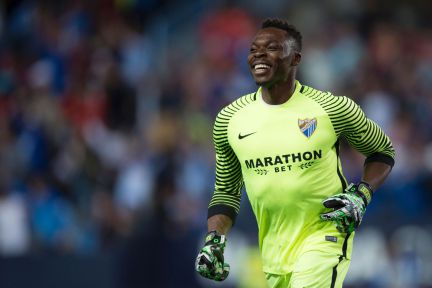 Real Madrid say that they will not sell Manchester United-target Álvaro Morata for less than €90m (including add-ons). Read the full story. 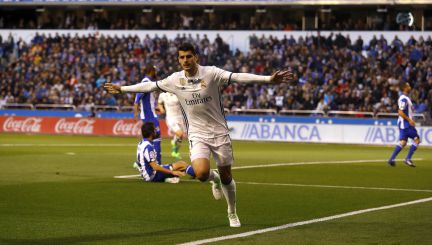 Barcelona have been heavily tipped to sign Marco Verratti this summer, but Blaugrana president Josep Maria Bartomeu has today told Catalunya Radio that his Paris Saint-Germain counterpart, Nasser Al-Khelaifi, isn't proving willing to negotiate. "I don't want to discuss this issue because I don't want to sell Verratti," is the response Bartomeu says he's had from Al-Khelaifi. 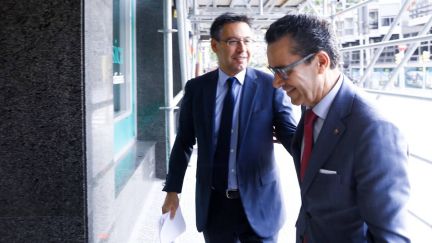 Confirmation of Málaga midfielder Ignacio Camacho's move to VfL Wolfsburg is thought to be on its way, with only the final thumbs-up from the Spanish club's president, Abdullah Al-Thani, needed to complete the deal. 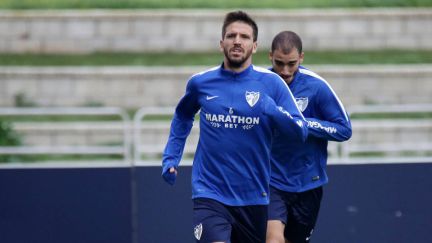 With the subject of Cristiano Ronaldo's Real Madrid future still to be resolved once and for all, AS editor Alfredo Relaño discusses his continuing silence:
Yesterday also brought widespread British reports that Manchester United have agreed a fee for Everton striker Romelu Lukaku, leaving Álvaro Morata's hopes of swapping Real Madrid for Old Trafford seemingly in tatters:
Real Madrid are to unveil defender Jesús Vallejo at the Bernabéu today at 13:00 CEST. The 21-year-old was signed by Real in 2015, but was immediately loaned back to first club Real Zaragoza before spending last season at Bundesliga outfit Eintracht Frankfurt.
Yesterday brought us news of four players on the move in Brazil, as a 'masturbation scandal' ended in release for this lower-league quartet:
Let's get started with news of Kylian Mbappé on today's AS front page:

Good morning! Ready for another day trip to Transfer Window Wonderland? We've got our done-deal klaxon at the ready, and we're not afraid to use it.