After several tense days at Málaga, club president Al-Thani has given the go-ahead for the captain to be sold. The German club will pay 15 million euros for the player.

Málaga have given the green light for Ignacio Camacho to join Wolfsburg with the operation expected to be concluded over the next few days. The captain had agreed terms with the German club several days ago - all that remained was for club owner Al-Thani to give his authorization. Wolfsburg will pay the Andalucians 15 million euros for Camacho who will bring to an end his six-year association with Málaga.

Camacho's move to the Bundesliga set to be announced

Málaga and Wolfsburg are expected to officially announce the transfer at some point today. Málaga will make a tidy profit on Camacho who they paid Atlético de Madrid 1.5 million euros for in 2011. 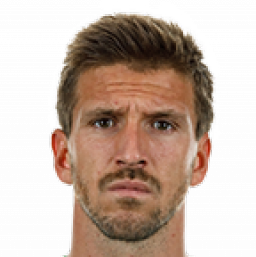