According to local reports in Turkey, the Brazilian full-back is on Galatasaray's wants list for the new campaign. He has one year to run on his present contract.

The name of right-back Mariano Ferreira continues to crop up when talk turns to those who could be parting company with Sevilla this summer. One possible destination could be Turkey. According to national daily Milliyet, Galatasaray are keen to boosrting their squad with the 31-year-old Brazilian defender who has just one year to run on his contract with the Andalucians.

Sevilla have arranged a meeting with the player and his agents to discuss his plans for the future. Mariano impressed last season and earned a call-up by Brazil, although in the end he didn't get to play. At the moment, he occupies one of the three non-European Union slots and with the arrival of Muriel, Sevilla are now over the limit of allowed foreign players. 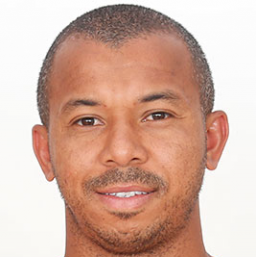 Dani Ceballos: what kind of player are Real Madrid getting?