Join AS English for live transfer news throughout the day as we keep you up to date on all the movements happening in European leagues and beyond. Rumours, talks, forthcoming deals, completed signings, contract extensions - it'll all be covered right here.

Big news klaxon:
If right-back Danilo leaves Real Madrid, boss Zinedine Zidane has his eye on Real Sociedad's Álvaro Odriozola as his replacement, says Cadena SER:
Sky Sports' Kaveh Solhekol reports that Premier League club Southampton are negotiating with Atlético Madrid over Luciano Vietto:
It's the transfer saga that refuses to die...
Juventus have confirmed the arrival of Bayern Munich winger Douglas Costa in Turin. The Brazilian is to have a medical on Wednesday ahead of a proposed initial loan move to the Serie A champions:

Winger Adnan Januzaj is thought to be close to joining Real Sociedad from Manchester United on a five-year deal. The Belgian is set for a medical with the La Liga outfit on Wednesday morning.

Barcelona have added 20-year-old Brazilian Vitinho to their ranks, with the player going in to the Barça B squad. He joined on loan, with an option to make the move permanent next summer.
Another Real Madrid youth product on the move today is midfielder Aleix Febas, who has joined Segunda División side Real Zaragoza on loan:
Alavés have announced the signing of winger Burgui from Real Madrid on a four-year deal:
Danilo could be set to become a Blue...
Real Betis have confirmed that striker Rubén Castro is leaving on loan after seven years at the Benito Villamarín, with the 36-year-old off to China:
Donnarumma's contract U-turn is complete: the 18-year-old goalkeeper has signed a new deal with AC Milan lasting until 2021.
Manchester City look set to miss out on the signature of full-back Dani Alves:
Borja Valero has got his Inter shirt

The Vitolo renewal seems to have gone off the rails for Sevilla. According to Spanish radio station Cadena Ser, the player has caught a private jet and headed to Madrid from Seville, and now appears to be set to sign with Atlético Madrid (although he won't be able to play with them until January due to Atleti's transfer ban). Sevilla though had announced the player's renewal yesterday on a new five year deal. So they are less than pleased. It seems though that the documents were signed by the player's father and agent, but not Vitolo himself. The Andalusian club are livid at the latest turn of events and are threatening to sue pretty much everyone involved, and demand from Atleti the new 50 million buy-out clause in Vitolo's supposedly renewed deal if he does go off with Simeone's side. This one could get very interesting. 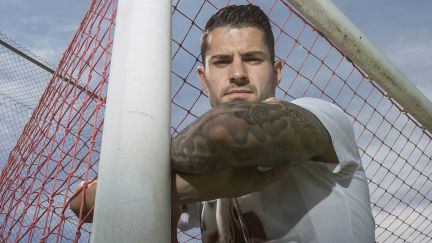 Osasuna winger Álex Berenguer (22 years old) looks to be set to move to Napoli after the Italian club came in promising far more cash than Athletic, who had appeared to be in pole position to make off with the tricksy winger's services. 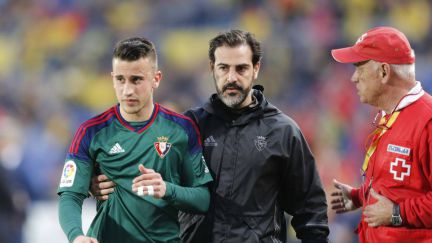 Jorge Valdano has some very interesting chat on Real Madrid's changing transfer policies over time. He says back in 2002 Florentino Pérez said to him: "Sign Kaká for €12M? We'll wait till he costs 60". Things have changed since then... 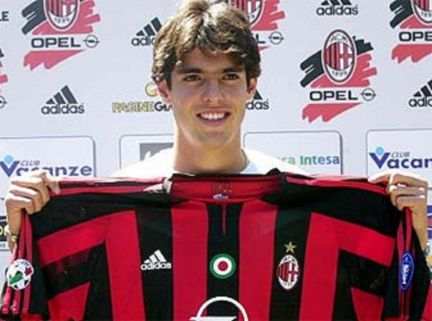 More details emerge of the James Rodriguez transfer to Bayern.
James to Bayern is done.
Looks like James to Bayern, or somewhere(!) is about to happen. The Colombian growing increasingly impatient and wants a resolution.

Are Barcelona fans excited by the return of loaned out players Douglas, Vermaelen, Samper, Munir? Alfredo Relaño reckons maybe not... 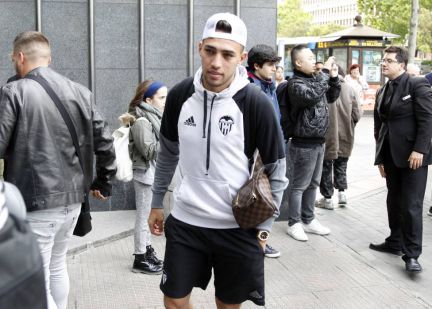 James to Bayern could very well be on!
Unai Emery spoke to the media before about luring Mbappé to PSG but he got directly involved recently, according to reports in L'Equipe.

ready for some transfer speculation? We have a couple of close-to-done-deals but little confirmed just yet. We will have them for you once they go through though!