Rumours, negotiations and done deals: all the summer signings and departures in LaLiga, the Premier League, Serie A, Ligue 1 and beyond.

Join AS English for live transfer news throughout the day as we keep you up to date on all the movements happening in European leagues and beyond. Rumours, talks, expected deals, completed signings, contract extensions - it'll all be covered right here.

Sometimes a transfer isn't just about the football!

And the inventive unveilings go on...

Dougles Costa has signed for Juventus. 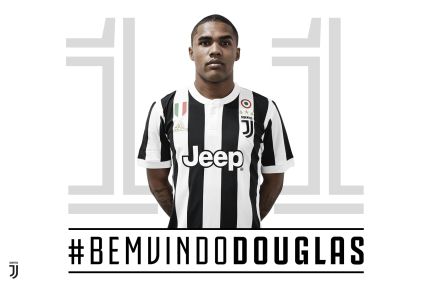 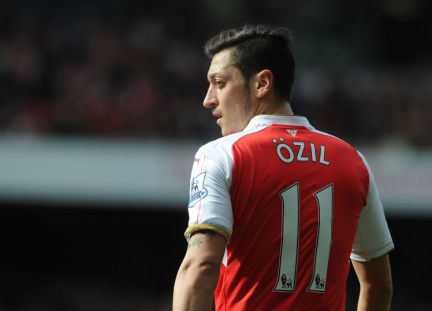 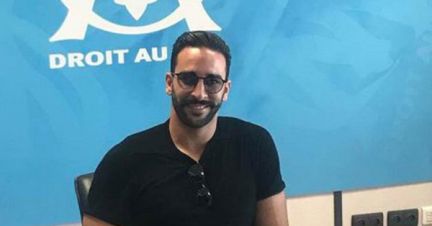 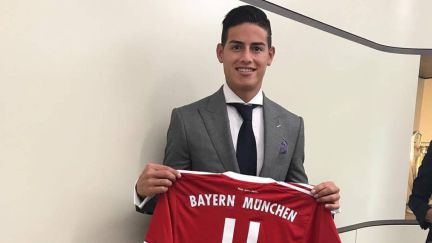 Atlético Madrid have announced an agreement with Vitolo, confirming he is to play for Las Palmas until Los Rojiblancos' FIFA registration ban is lifted in January. His Sevilla buy-out clause was activated earlier today:
The impasse between Real Madrid and Real Betis goes on...
Scottish Premiership news: 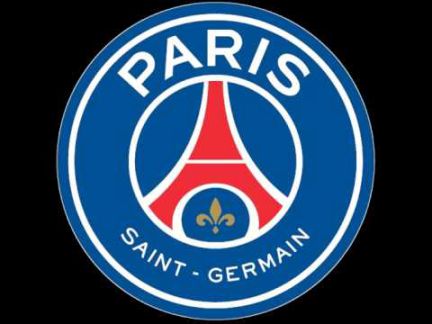 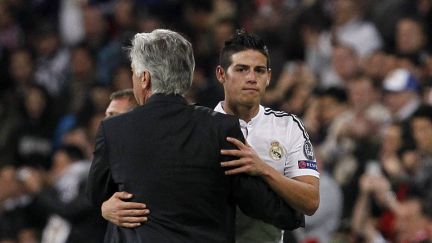 Hello and welcome to our live transfer news feed where we bring you the latest news on signings and move news throughout the day.