Rumours, negotiations and done deals: all the summer signings and departures in LaLiga, the Premier League, Serie A, Ligue 1 and beyond.

Join AS English for live transfer news throughout the day as we keep you up to date on all the movements happening in European leagues and beyond. Rumours, talks, expected deals, completed signings, contract extensions - it'll all be covered right here.

Bonucci is off to Milan. 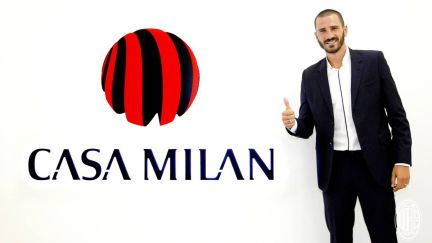 Benfica put out a big "hold your horses" statement, saying Semedo to Barça isn't actually a done deal. But it looks like it's just a matter of time really. The player is having a medical in Barcelona today. 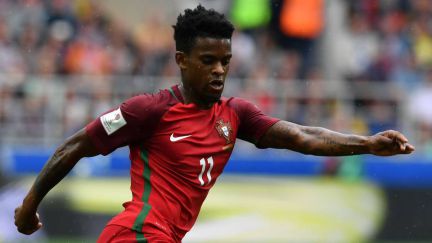 Guangzhou Evergrande are not happy with what they see as "appalling behaviour" by Barcelona over Paulinho. The Chinese club are analysing taking action over Barça's pursuit of the Brazilian player. 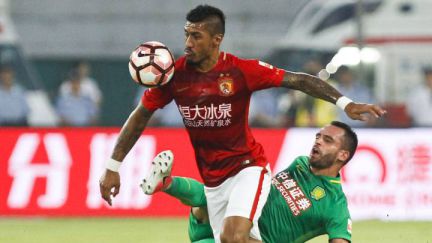 Mbappé is in Switzerland with his Monaco teammates getting in shape for the new season. Valencia are in the same neck of the woods and AS reporters who went with them managed to grab a quick word or three with the French star about his future.
Bundesliga side Hoffenheim have taken Bayern Munich's new signing on loan
Done deal: Deportivo add to their ranks

The transfer market in LaLiga has seen many players leave already and we have put together what we think is the best XI, including James Rodriguez and Sandro. How well would this side do in the Spanish top flight? 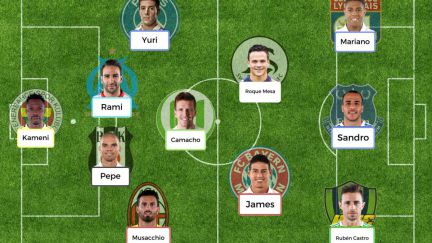 Pep Guardiola is spending the cash this summer and Mbappé could be the icing on the City cake. 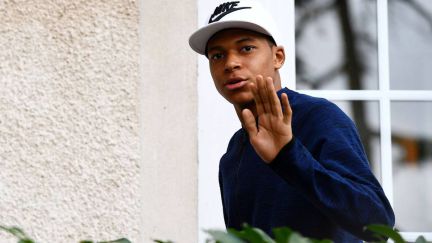 Kagawa staying with Dortmund till 2020
It looks like Juventus are confident enough to sell their top players to potential rivals with this one looking done and indeed dusted
More info on this morning's deal that should have Madrid fans more than a little excited
Real Madrid have also confirmed the Ceballos deal - he is to join Los Blancos on a six-year contract and will be unveiled on Thursday 20 July at 13:00 CEST:
Ceballos makes the Bernabéu move. More to follow soon...
Here are some interesting words on Bakayoko from Claude Makelele
Another huge signing expeected in the Premier League (very likely today by all accounts) is Monaco midfielder Tiemoué Bakayoko to Chelsea. The player's recent social media activity has got Blues fans very excited.
For those that didn't see it yesterday, let's doff our collective caps to Southampton's social media crew. We enjoyed it, anyway!
More inter-league transfers are expected today in the richest league in the world. In what could be the best example yet of the preposterous pots of cash being handed over for players.
Movement in the Premier League last night as young player appears to make shock choice of playing time over bigger club. Nice!
The big news yesterday evening was the confirmation that LaLiga giants Barcelona have enticed Benfica right-back Nelson Semedo to the Camp Nou with a transfer fee of around 35 million euros all in.

Hello and welcome to another day of fun, intrigue...and possibly the occasional piece of nonsense as we bring you all the handshakes, signatures and random rumours from the world of football. It's Friday 14th July, and clubs will be looking to make their move to ensure key players have a preseason with their new club under their belt.