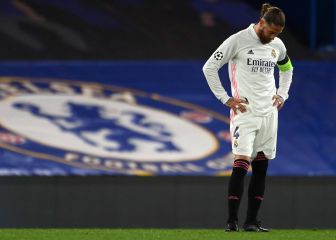 Pepe Reina'a agent, Manuel García Quilón, travelled to Dimaro where he could not organise a meeting with the club's chairman Aurelio de Laurentiis as tensions remained high.

Pepe Reina is not living his most tranquil moments in Italy since he arrived in Naples two years ago. The Spanish keeper is highly regarded in the Napoli dressing room with manager Maurizio Sarri never passing up an opportunity to praise the 34-year-old. At an end of season dinner, chairman of the club, Aurelio De Laurentiis, told Reina he had to give up some outside distractions in order to improve and the keeper's wife Yolando Ruiz stormed off. Since then, he has not met with the 68-year-old Italian and the relationship between player and the club's hierarchy appeared broken.

Reina has been offered a three-year deal at Manchester City under Pep Guardiola while offering €5 million to the Italian side. Wojciech Szczesny was touted as a replacement but he has since passed a medical at Juventus and Napoli can not find a suitable replacement for Reina. His contract expires in 2018 and a renewal would be the ideal solution for Napoli.

No new contract offer for Reina

Manuel Garcia Quilón, the player's agent, travelled to Dimaro in Italy to figure out what is going on but a meeting with De Laurentiis could not be arraned. The agent met with sports director Cristiano Giuntoli and CEO Andrea Chiavelli but there was no proposal to extend the goalkeepers contract.

If a deal can not be arranged that would see the Spanish international leave Naples, he would honour his contract given the fact that he loves the club and the city and sees Napoli, under Sarri, as contenders for the Scudetto next season. That meeting with De Laurentiis is still proving elusive, however, after the mess that was the club's season-ending dinner. If they can meet and smooth things over, Reina and Napoli could have another chapter before it ends. 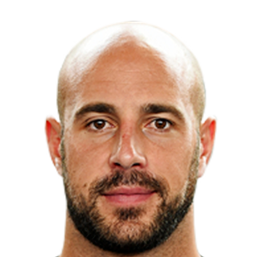