The Premier League side coached by Paul Clement are hoping to reunite Las Palmas duo Roque Mesa and striker Viera.

The higher echelons of the Gran Canaria based club have confirmed that Swansea City have expressed major interest in securing the services of striker Jonathan Viera tabling a 25 million euro bid for the player's signature. This has been the only confirmed offer for the 27 year old and Las Palmas club president Miguel Angel Ramirez has reportedly rejected the approach from the Welsh side.

Despite the first chapter in the negotiation not bearing fruit, it's anticipated that the Swans will cover the player's buy-out clause of 30 million euro with the lure of a salary three times higher than the current Las Palmas pay packet proving to be an added incentive for the striker to swap LaLiga for the Premier League.

Las Palmas themselves are embarking on a parallel negotiation process with the players agent Iván Cristovinho who represents the agency Pro Eleven in trying to secure a contract improvement for the player to ward off the interest from Swansea. 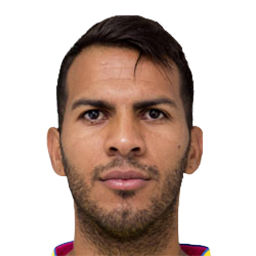