Sevilla and Jesús Navas are moving closer agreeing a deal for the former-City winger to return to he club. Both parties want to complete the deal by Friday, when Sevilla travel to England to take part in the Emirates Cup. Read the full story.

Pablo Fornals to Villarreal is done and dusted. His release clause at Málaga was €12m, so The Yellow Submarine have found themselves a real bargain.

Lucas Pérez appears to be moving closer to a return to Deportivo La Coruña. The striker feels 'cheated' by Arsenal, and is particularly irritated by his club's decision to hand Alexandre Lacazette the '9' shirt without consulting him. Read the full story. 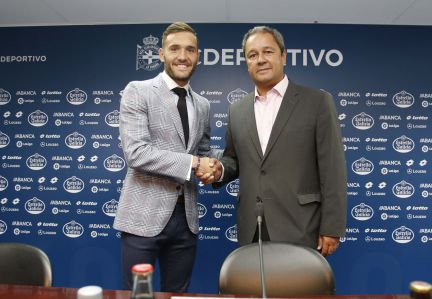 We have a done deal over yonder in the Premier League. South London, to be precise...

It appears that Pablo Fornals is on the verge of joining Villarreal from Málaga. The midfielder has left the Anchovies' training camp in Holland with the Submarine apparently ready to pay his 12 million euro clause. If the deal is confirmed Fornals will be the third high-profile departure from La Rosaleda following Ignacio Camacho's move to Wolfsburg and Sandro's switch to Everton. 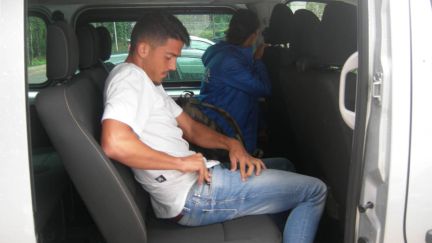 It looks as though Levante will be forced into the market for a new striker after last season's top scorer, Roger Martí, was ruled out for six months with an ACL tear picked up in a pre-season friendly. 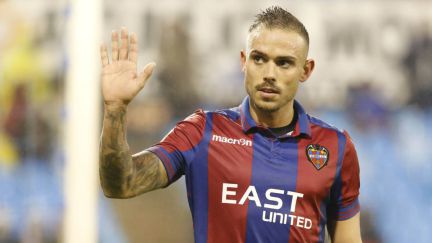 According to the BBC, Manchester City have tied up the signing of Monaco and France full back Benjamin Mendy for a fee of around 58 million euros. 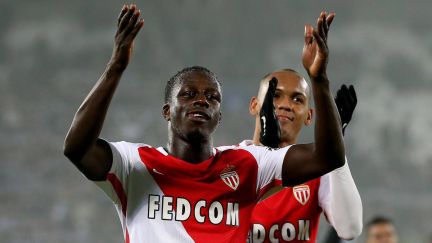 Making your mind up can be hard. Antonio Cassano retired, unretired and has now termintated his contract with Hellas Verona all in just five days. 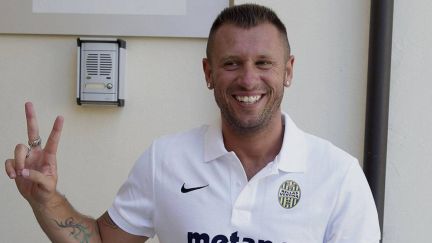 We should probably point out that a certain Virgil van Dijk was not included in that 25-man squad for the Saints. But that could mean absolutely nothing.

No transfer news here, just a team telling us who is in their pre-season group.
...and just a few hours later some weight is added to the PSG leaning side
The Neymar to PSG see-saw story continues to bounce back and forth. Last night saw teammate Piqué announce he was staying!!
Transfer done and shirt assigned. Next on the list for Danilo...impress the world!

Hello and welcome to our live transfer feed as we keep you up to date with movements around the world's main footballing leagues.