Far from resting on their laurels, the Serie A champions have snapped up the former Fiorentina star to play opposite Douglas Costa.

Federico Bernardeschi has been officially unveiled as a Juventus player. After the Italy international elected not to renew his contract with Fiorentina and following the departure of Leonardo Bonucci to AC Milan, Juve director general Giuseppe Marotta made the 23-year-old his primary target and has sealed a deal for the winger for a fee in the region of 40 million euros.

Costa and Bernardeschi to give Juve width

With Massimiliano Allegri’s 4-2-3-1 set in stone Juve needed to add pure wingers to the squad after playing with Dani Alves and Mario Mandzukic in the roles last season. Juve’s capture of Douglas Costa solved that issue on the left and the Serie A champions moved swiftly to add Bernardeschi to fill the right flank.

Fiorentina will be entitled to a 10-percent sell-on fee for Bernardeschi, with a cap of five million euros. The winger has been on international duty with the Italy under-21 side at the Euros in Poland and had not joined up with Fiorentina during the club’s pre-season preparations.

Bernardeschi will wear the number 10 shirt at Juve, as he did at Fiorentina, and has now become La Viola’s second most-expensive sale of all-time, behind Rui Costa, who moved to Milan in 2001 for 44 million euros. 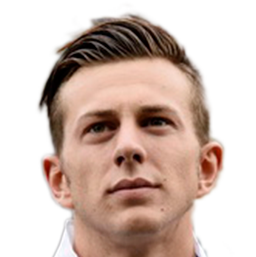 This crowd's not going anywhere! @fbernardeschi completes his medical 👍 pic.twitter.com/ipQsMU8frI

Dani Alves has PSG medical, deal set to be confirmed